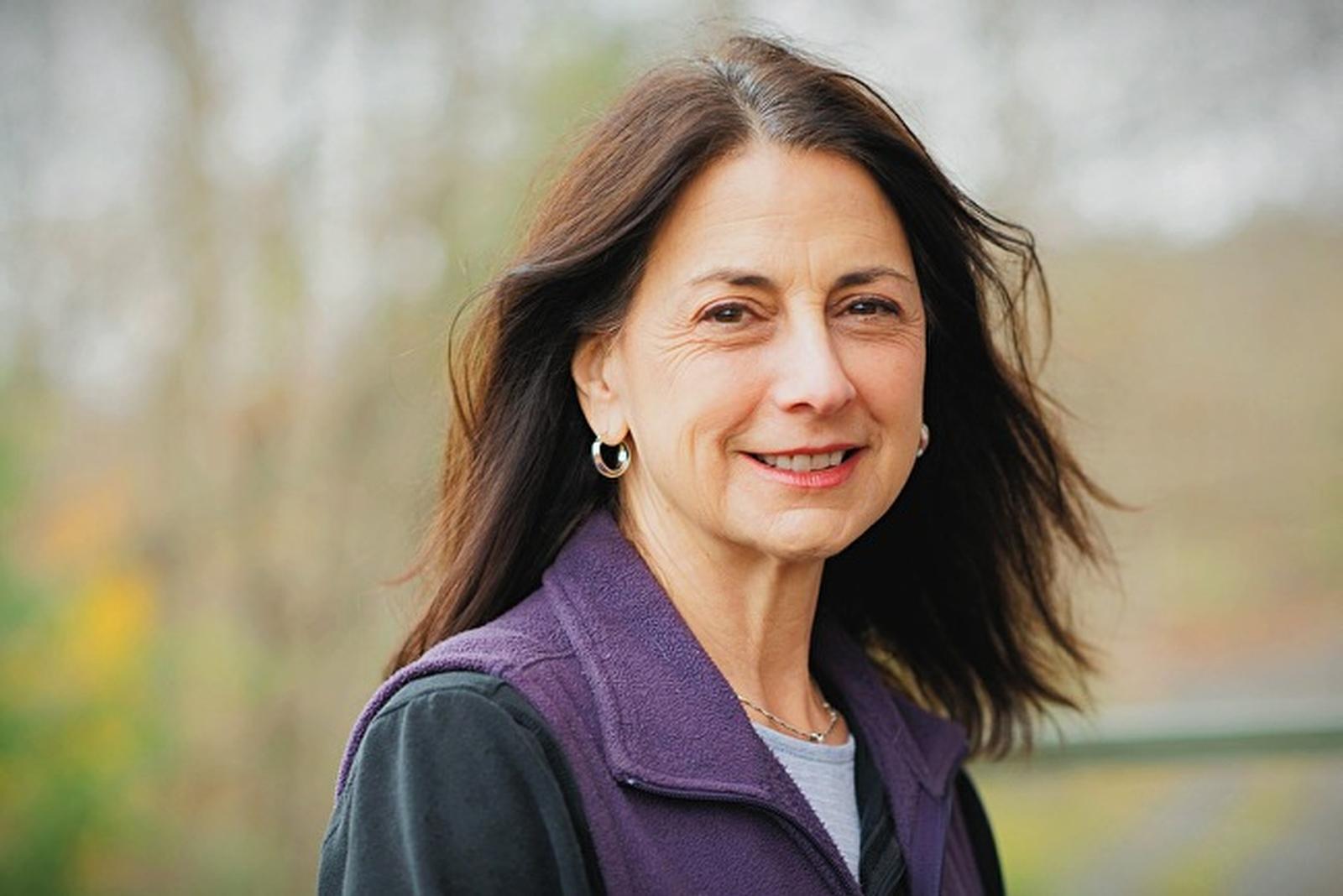 Stephanie Birdsall has been recognized for her work with a stunning list of awards both nationally and internationally. The French publication, L’Art du Pastel, recognized her as one of the leading international pastel artists with exhibitions at the Royal Academy of Arts in London and Bargemon, France to prove the acclamation.

To further her accreditation, Stephanie is a graduate of City and Guilds of London Art School England, a member of the prestigious Salmagundi Club NYC, as well as, Oil Painters of America.  Stephanie represents a handful of living artists who are internationally recognized oil painters and master pastelists with the honor of being a distinguished member of the Putney Painters Guild.  The Guild is a collaborative effort created by Fine Art Master, Richard Schmid.

Recently, PBS featured Stephanie in the series “Expressions” which explores American artists who are taking self-expressionism to new levels of modernist painting. Ms. Birdsall has also been honored in the “Who’s Who in American Art” first published in 1953.

About
Stephanie Birdsall received her formal training at the City and Guilds of London Art School in England. She has exhibited at the Royal Academy in London, England, Bargemon, France and both the Salmagundi and National Arts Clubs in New York. Her work has garnered recognition and over 40 awards in national and international juried exhibitions. The French Publication, L'Art du Pastel, recognized her as one of the leading international pastel artists.

Following several years studying and traveling in Europe, Stephanie returned to the U.S. to further her study and explore varied landscapes in New England, California, Colorado, Florida and Arizona. She is a signature member of the Rocky Mountain Plein Air Painters and paints with them whenever possible in the summer.

In 2003, Stephanie met an artist who would be her friend and mentor—renowned representational painter and author, Richard Schmid. Richard suggested that she start painting in oils along with her pastels. Schmid invited Stephanie to paint alongside him and it was during these Plein Air painting sessions that Stephanie blossomed as an artist of note, resulting in many awards including, the Grumbacher Gold Medallion Award, the Degas Pastel Society Exceptional Merit Award, the Connecticut Pastel Society Herman Margulies Award and the Catherine Lorillard Wolf Arts Club John Manship Award. Her work was displayed in select museum exhibitions and included in several Permanent Museum collections including the Florida Museum of Art and Culture which held a one woman show of her work.

In 2009 she was invited to join the prestigious Putney Painters in Putney VT, joining Richard Schmid, Nancy Guzik and Kathy Anderson.

Her work has been featured in numerous books and magazines including: American Art Collector, International Artist Magazine, Southwest Art, Plein Air Magazine and The Pastel Journal. PBS has repeatedly aired her teaching videos as part of their "Expressions" television series. She is also included in "Who's Who in American Art."

During her more than 30-year painting career, Stephanie Birdsall has established a solid international reputation as an outstanding artist and teacher. 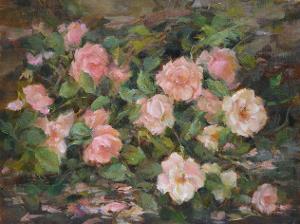 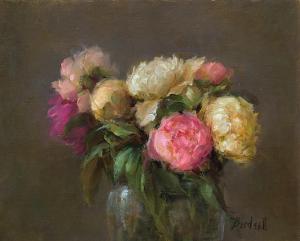 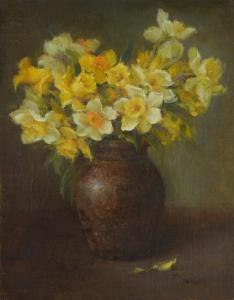 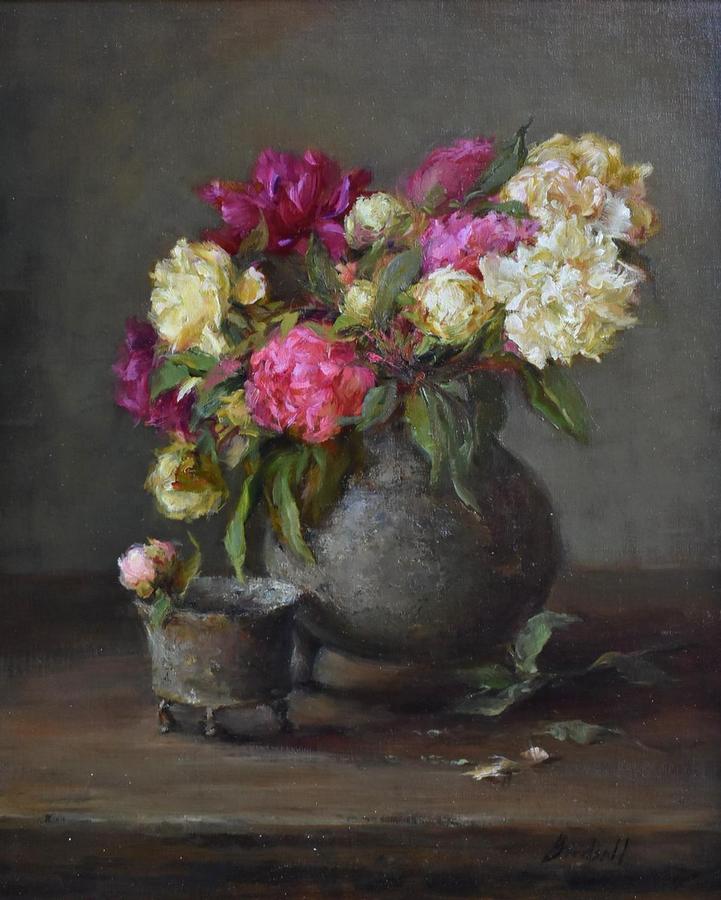 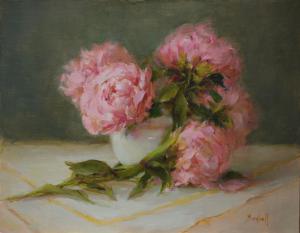 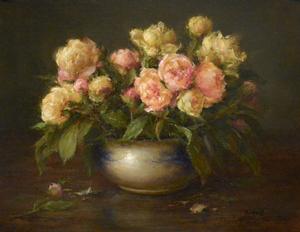 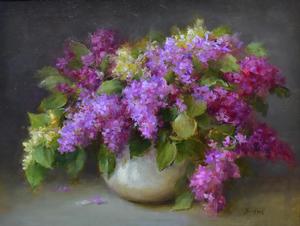 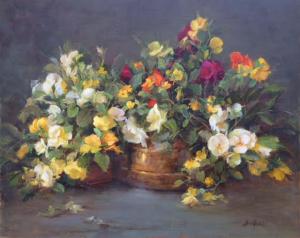 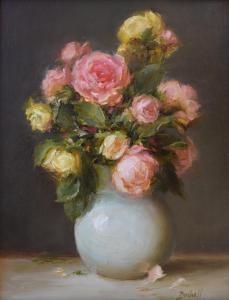 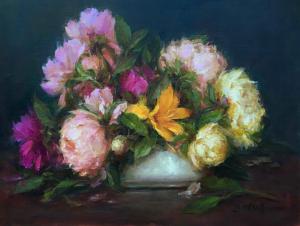 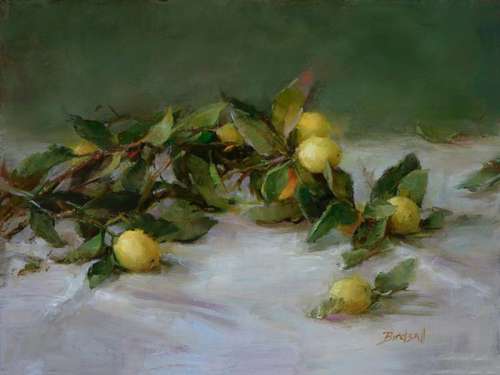 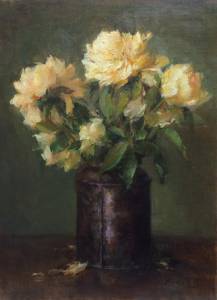 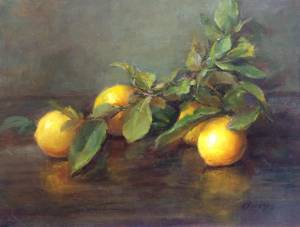 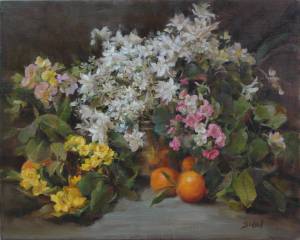 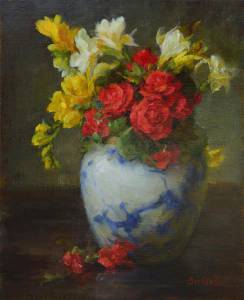 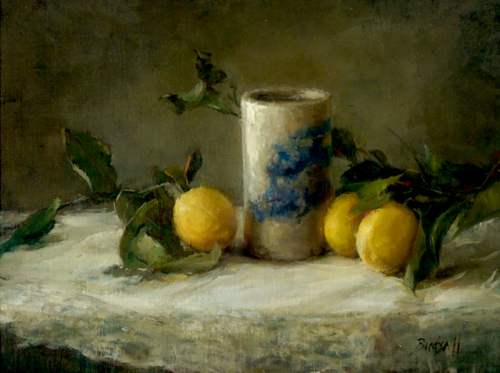