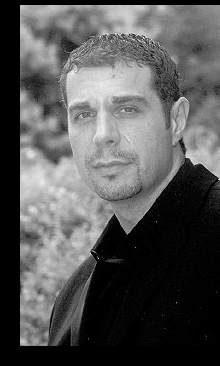 Like the Parisian painter Henri Toulouse Lautrec, Joseph Lorusso stirs the paint on canvas to evoke a sense of in the moment.  We view his paintings with curiosity because he has stories to tell.  We see red-nosed woman blushing from a little too much wine looking longingly into the eyes of their disinterested dates.  The restaurant scenes are all too familiar to us as we see these romantic stories play out in everyday life – Joseph makes these moments stand still for us to study and explore.

But Joseph goes further in his exploration of the dreamlike state we feel when viewing the works – he allows us escape to other eras - other times of romantic bliss.  Lorusso is masterful in his portrayals like Sargent, Manet or Thomas H. Benton.  The paintings are tender and once we release ourselves from the first view – we explore deeper to the brushstrokes which are carefully chosen, powerful even visceral.

Joseph Lorusso was born in Chicago, Illinois, in 1966 and received his formal training at the American Academy of Art. He went on to receive his B.F.A. degree from the Kansas City Art Institute. Born of Italian descent, Lorusso was exposed to art at an early age. Through several early trips to Italy, his parents introduced him to the works of the Italian Masters. Lorusso would look to these influences throughout his early artistic development and they are still evident in his work today.

While in school, Lorusso majored in watercolor and considers himself self-taught as an oil painter. He learned to paint by studying the works of master painters, often losing himself in the halls of the Chicago Art Institute during lunch hours, which frequently turned into afternoons of self-study.

Joseph Lorusso creates landscapes and figurative works. In painting these subjects, Lorusso has concentrated on honing his powers of observation, especially as it concerns to color, texture, form and composition. Lorusso’s paintings have been described as warm and dreamlike, places of restful escape with a sense of spirituality, and share timelessness with the works of other eras.

Discovering the works of the Impressionists, he gravitated towards the works of Manet and Vuillard. Lorusso searched for similar work of such emotion and soon became an avid student of painting, seeking out and immersing himself in the works of various artists. This path would ultimately lead him to the works of Sargent, Sorolla, Whistler and a whole army of lesser-known yet equally capable painters. Within this group of artists, Lorusso would find a sense of identity. In these masterful works, he saw the power to harness emotion and convey it with power and confidence, yet with delicacy and tasteful restraint. He also saw in these artists the ability to express the “essence” of an object with just a few carefully chosen brushstrokes, creating a visceral and intuitive state of painting.

Says Lorusso, “I believe truly great art serves as a trigger into something deeper within all of us.” The mood and emotion conveyed in Lorusso’s paintings evokes a deep sense of beauty found in the quiet times of daily living. His people are mysterious, lonely, romantic and yet familiar, placed in settings we often see ourselves. Lorusso’s paintings have gained notoriety by their ability to connect with the viewer, resonating in a way that is intimate and personal.

While in school, Lorusso was recruited by Hallmark Cards, Inc. and from 1988 to 1999 served as an artist in their greeting card division. Lorusso has served as instructor of painting and drawing at the Kansas City Art Institute and the Scottsdale Artists School. 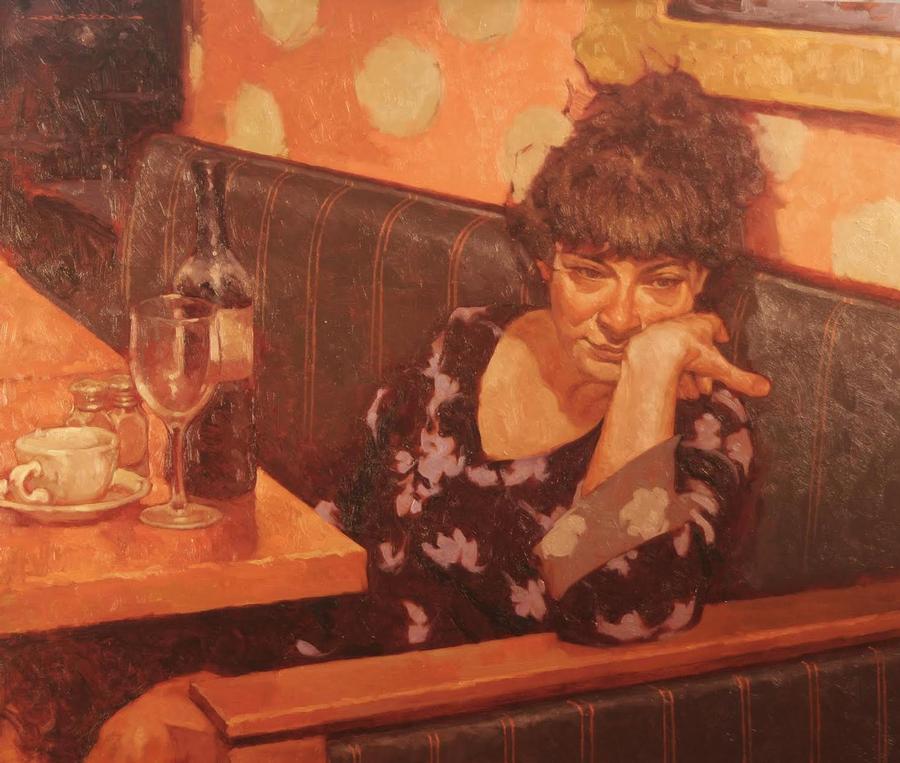 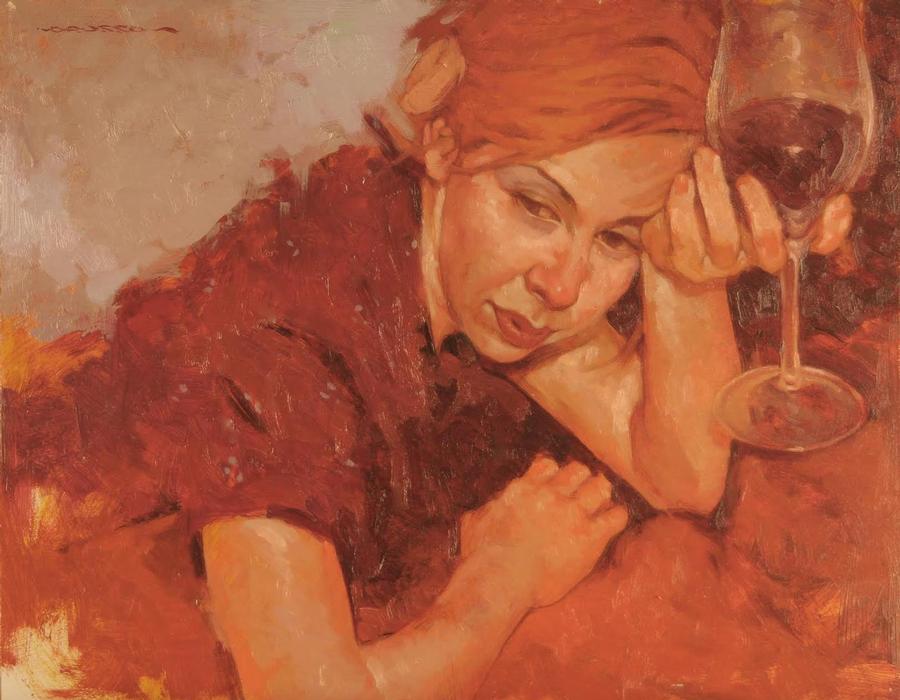 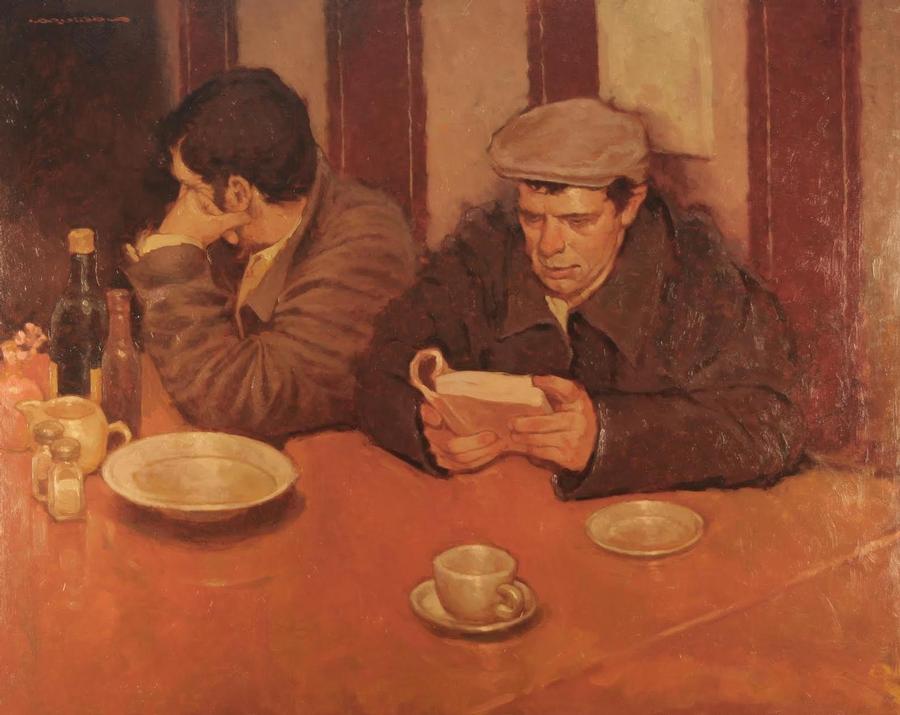 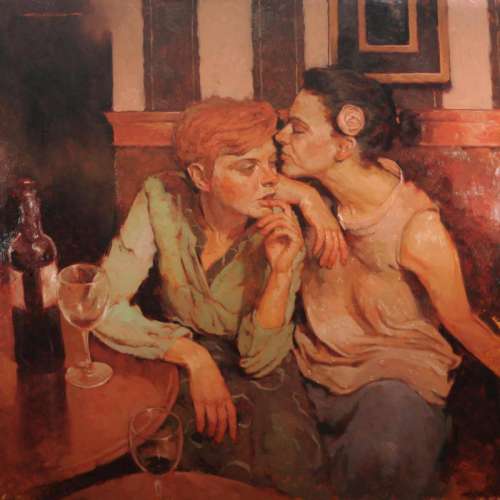 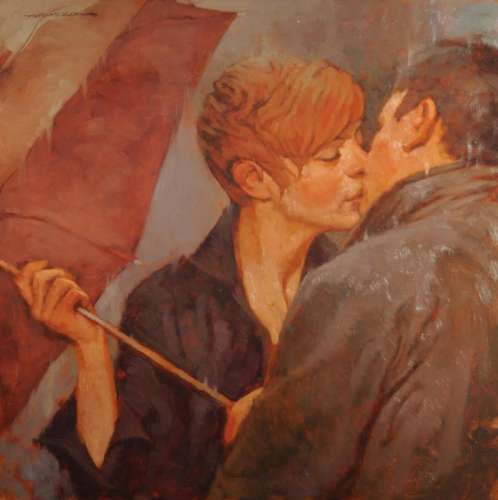 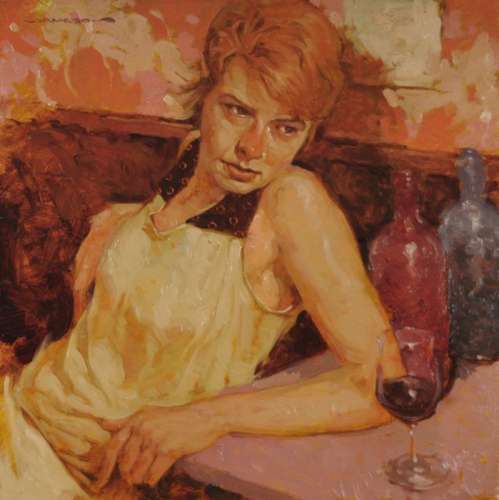 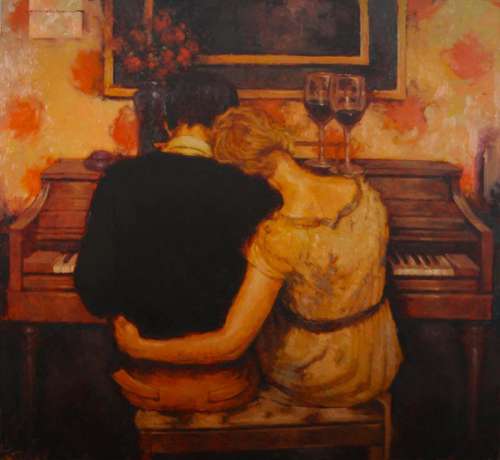 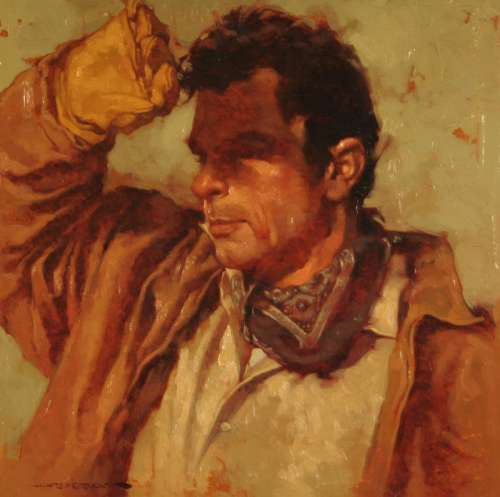