Deborah Bays prepares her pastel compositions as she did when preparing theatre staging in the beginning of her career. “As westerners,” she explains …”we read from left to right, I carefully block in my still life objects with this in mind. Like dealing with stage space, I consider an interesting object on the left but illuminate more brightly another object in the upper-right corner of the painting, creating two focal points of interest in a diagonal line.”

Deborah also creates her compositions with mathematical prowess. Utilizing the ancient Golden Mean Theory, she often uses a predefined spot on a grid to balance interest.  Deborah like artists, architects and composers from the past who practiced this theory, uses this technique to solve her problems of object placement to create a pleasing fine art painting.

She is inspired by the painting masters, Degas, Caravaggio and Vermeer but equally inspired by musical composers to guide her creativity from Beethoven to Mozart. Bays says the music inspires order and beauty because it possess a language that features color, chords and tempo like her paintings.

"I have been blessed with a life in the Arts. I was born in Nashville, Tennessee in 1951 and spent my early years in the formal study of music, playing both violin and viola. In college my focus shifted to making visual art. I earned a Bachelor of Arts in Costume Design for the Theatre at the University of Texas at Austin then went on to complete a Master of Arts in Scenography at Purdue University. I worked for two and one half decades designing costumes and sets for the theatre and television.

After many years of making art as a member of a team I longed for a more personal expression. This led to studying drawing and painting with many fine artists and teachers at the Art Student’s League of Denver. While I still have a passion for both theatre and music, nothing has proved as profound a challenge or as rewarding as painting.

My work has been featured in Southwest Art, The Pastel Journal and The Artist’s Magazine. One of my paintings is included in Pure Color: the Best of Pastel published by North Light Books and I have contributed a pastel painting demonstration to Painting with Pastels written by Maggie Price. Most recently my work is featured in Les Maitre du Pastel, le Livre 2011 published by Diverti Editions, the publisher of the French artist’s magazine, Pratique de Arts. I am honored to have been given Master Pastelist status by the Pastel Society of America and to have exhibited paintings and won awards at the Pastel Society of America Annual Pastel Exhibitions in New York as well as to have had paintings selected to represent the PSA at The Butler Institute of American Art. I have also exhibited with the International Association of Pastel Societies where in 2010 my painting won the First Place Award at the 17th Juried Exhibition, the Web Show." 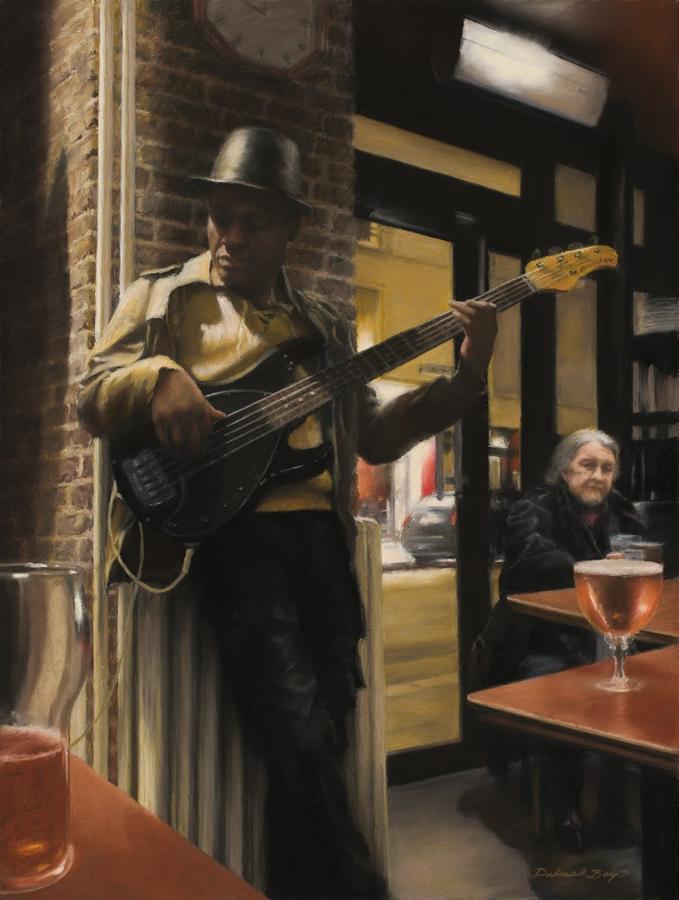 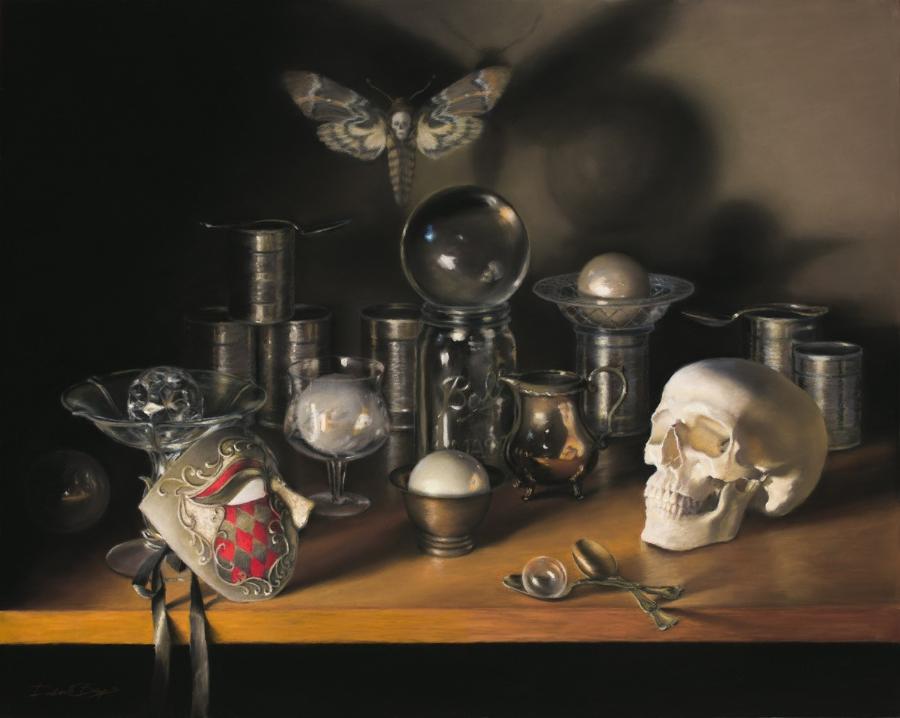 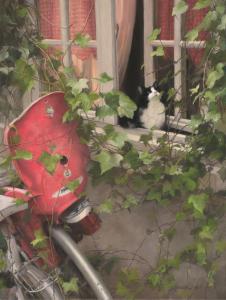 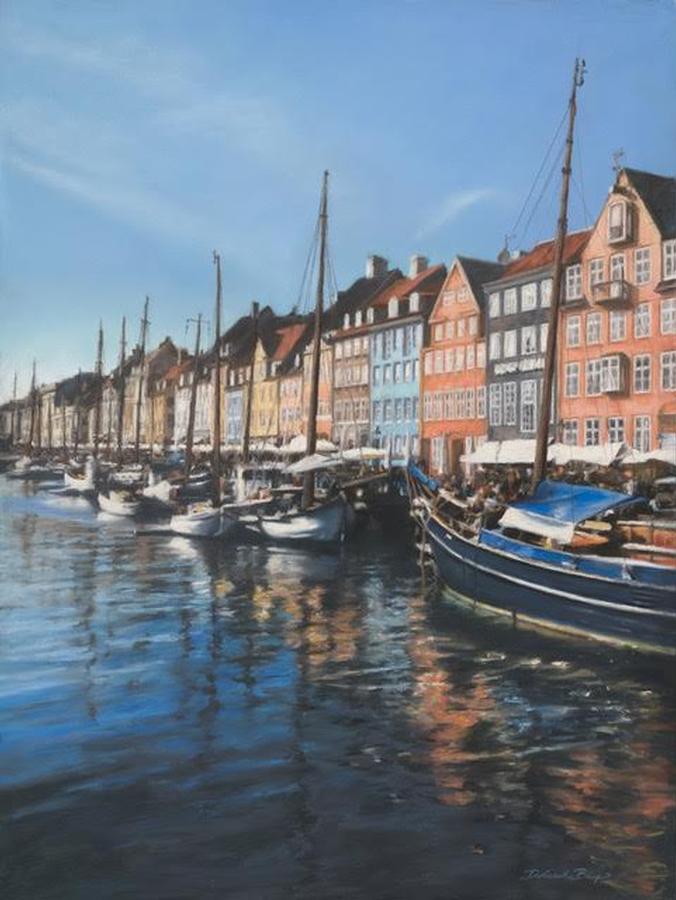 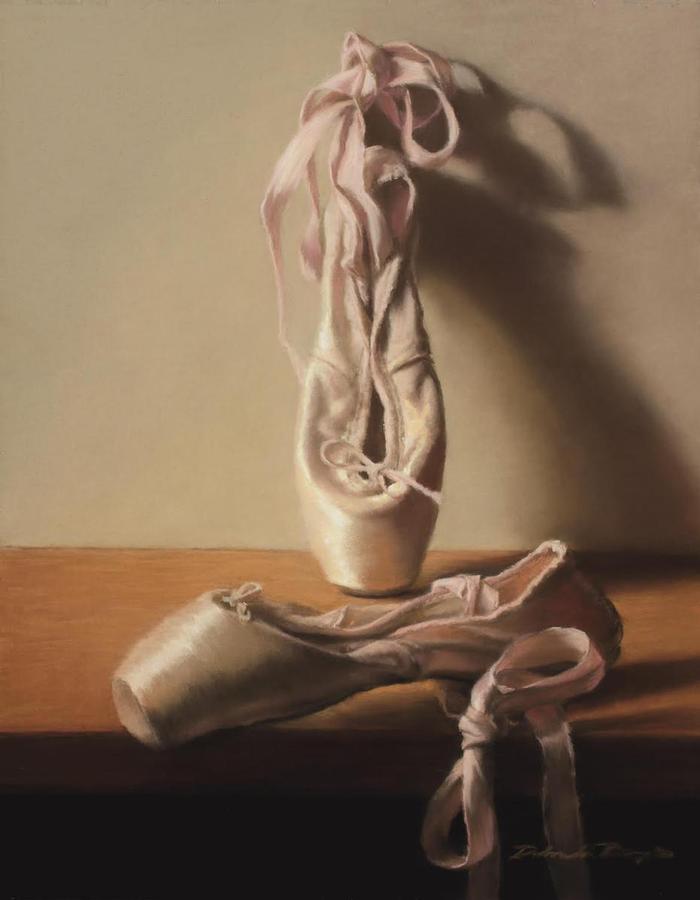 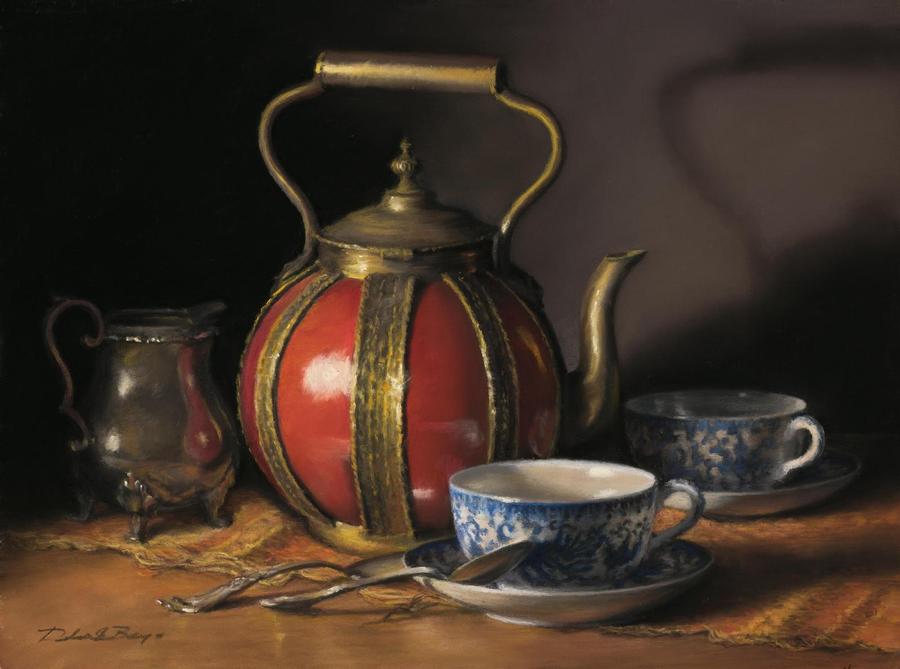 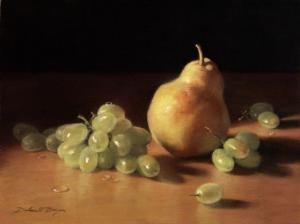 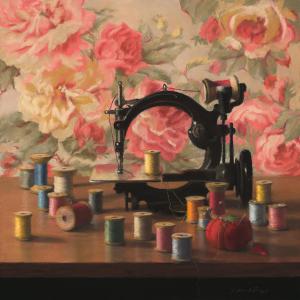 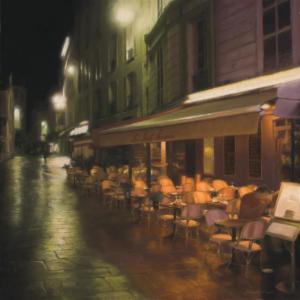 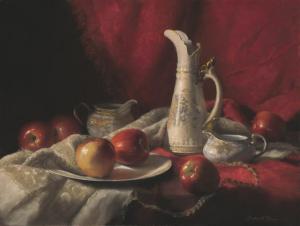 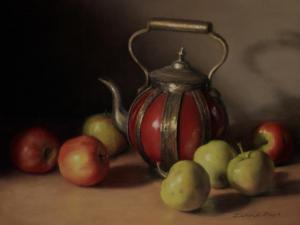 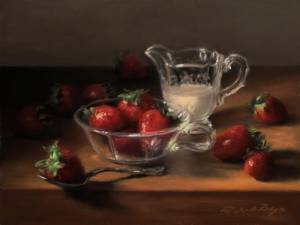 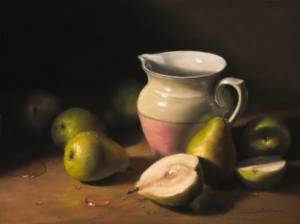 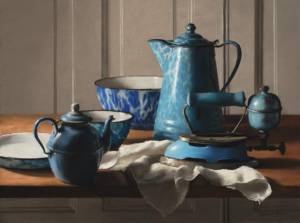 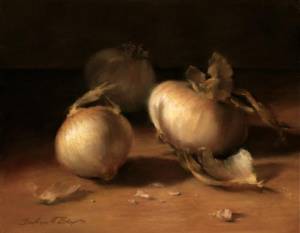