Born in 1974 in Bountiful, Utah, Seth Winegar is a talented young artist, dedicated to developing his innate skill by immersing himself in oil painting. Already established at an early age, Winegar is striving to improve his skills and understanding of art.

He has taken classes at Utah State University and studied with many accomplished painters including Michael Coleman, Zhang Wenxin, Sherrie McGraw and John Hughes. Winegar’s greatest influences have been Richard Schmidt, Nicoli Fetchin and Michael Coleman.

Seth Winegar creates landscape and still-lifes. In painting these subjects, Seth has concentrated on honing his powers of observation, especially as it concerns color, texture, form and composition. You will find his paintings to be freshly vivacious, filled with tonal rhythms and dramatic movements, not often seen in the work of such a young artist. “I want to capture the spirit of the scene. If a painting is truly alive, it has to have a spirit, right? The goal is trying to attain immediate intimacy. That is what I am trying to do,” explains Winegar.

When asked why he paints, Winegar responds “That’s like asking me why I breathe…it is instinctual.” He likes to capture subtleties in his oils through the study of opposition. The play of light and shadow, warm and cool tones, dramatic and diminutive are all detailed in his work. “I love to explore the nuances. Life is incredibly complex, but when you break it down and really look at it, it is quite simple, filled with small subtleties,” Winegar explains.

Winegar was named an artist worth watching in the December 1998 Southwest Art and the January 1998 Art-Talk. Last July he received the Gallery Award of Excellence at the Kimball Art Center’s second annual Rocky Mountain Invitational in Park City, Utah.

Winegar’s landscapes and still-life paintings are deep in rich, thick oil strokes. In some sections they are detailed studies of the subject then flow into lose imaginative segments demonstrating Winegar’s love of juxtaposition and glazing. 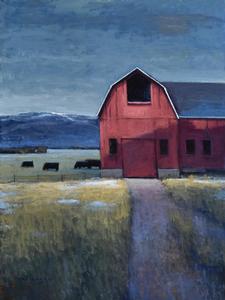 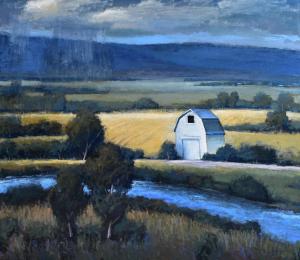 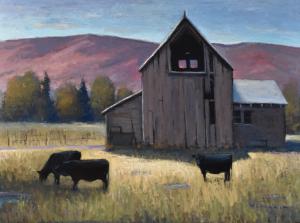 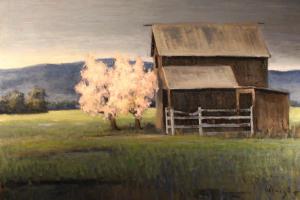 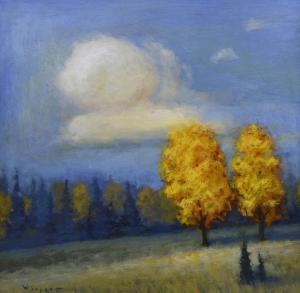 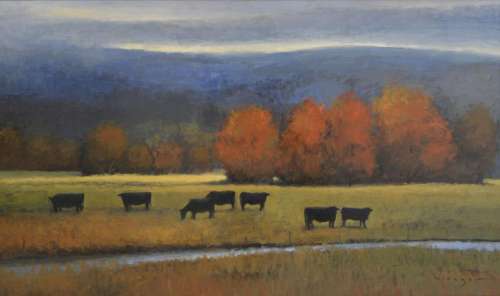 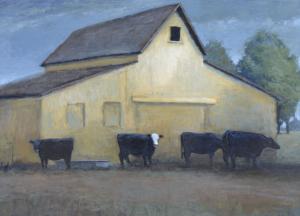 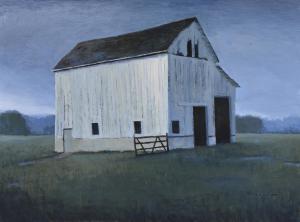 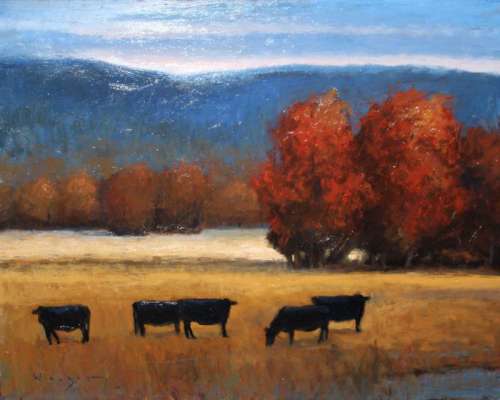 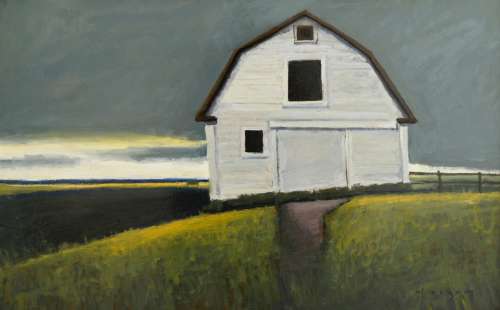