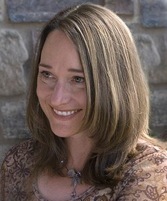 Jill Soukup About the Artist

One of America’s finest contemporary painters, Jill Soukup is primarily focused on the American West, architectural subjects such as vintage farm and ranch buildings, bridges, train yards and the icons of the West: wild spirited horses and powerful bison.  Occasionally, she includes ranch hands and hard working cowgirls enhancing the soul of our culture.

Jill captures the energy of the spirited animals that often serve as her subjects.  In painting a herd of wild horses or a bull staring down the viewer, she evokes the dynamism of these animals with a combined abstraction and realism, a strong color palette and a true, undeniable knowledge of these sentient beings.

Fine Art Connoisseur says of Jill’s work, “Soukup proves attuned to the spirit of the subject matter, using gritty application of paint to bring forth the significance in architectural elements often overlooked as mundane.”

Visit Saks Galleries in Denver often for the latest paintings, the call or email us for more information.

Jill Soukup was born in Buffalo, New York. Shortly thereafter, her family moved to Colorado, where she still resides.  Jill’s affinity for horses as a young girl resulted in countless drawings and studies of them, which made for a strong drawing foundation. As a teen, she started a pet-portrait business, acquired jobs painting murals, and designed logos for local organizations. She graduated from Colorado State University in 1991 with a Bachelor of Fine Art. There, she received awards for illustration and design and worked as an illustrator and designer for the university. She initially pursued a career in graphic design while continuing to paint part time. After 11 years as a designer, she made the switch to full-time painting. Her work continues to gain recognition as she receives awards, appears in national publications, and shows in important juried and one-woman exhibitions.

My work is contemporary realism, although thought out in abstraction, painting what is seen—shape, value, line and structure. I rely on the principles of color theory pushing what one might see in the real world. My work is an exploration of dualities. The intent is to capture the balance, beauty and energy created through the intersection of opposite elements—the mechanical and organic, angular and curved, structural and soft. As a result, city scenes continue to shape the way animal paintings are viewed, and vice versa, bringing a level of complexity to simpler images and giving simplicity to intricate subjects. 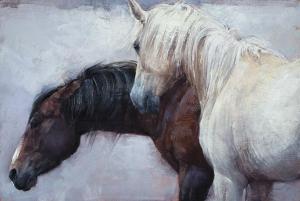 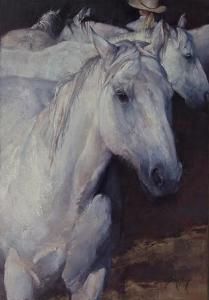 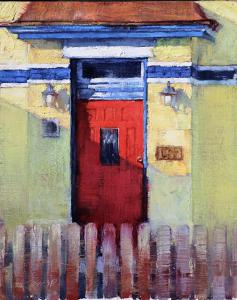 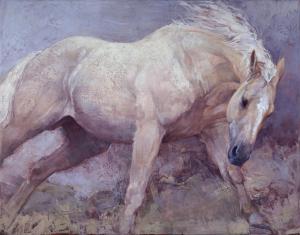 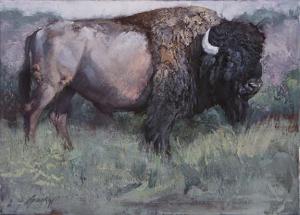 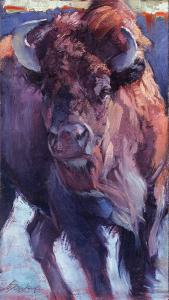 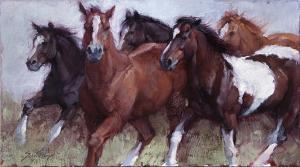 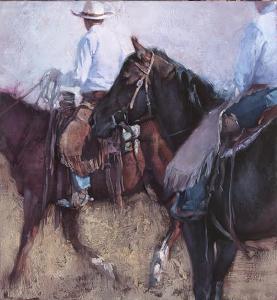 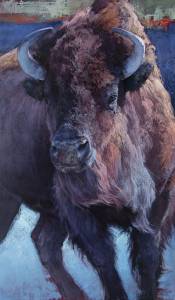 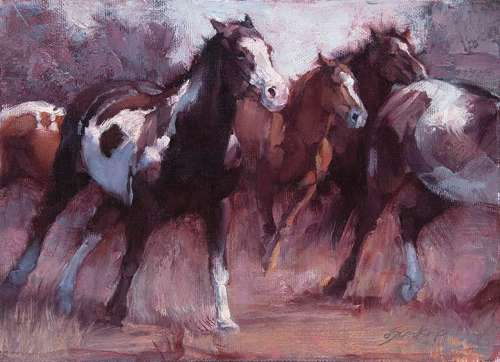 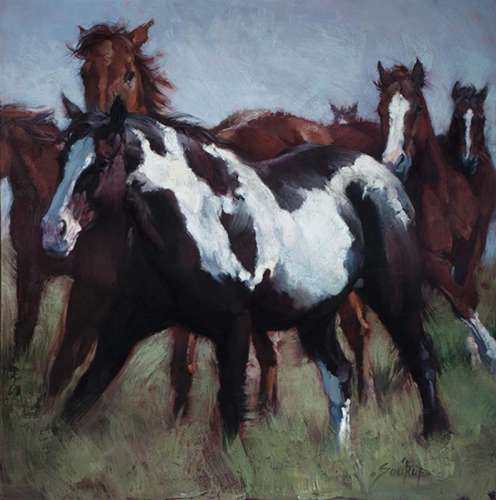 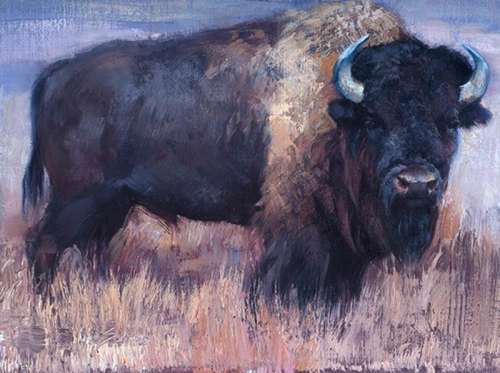 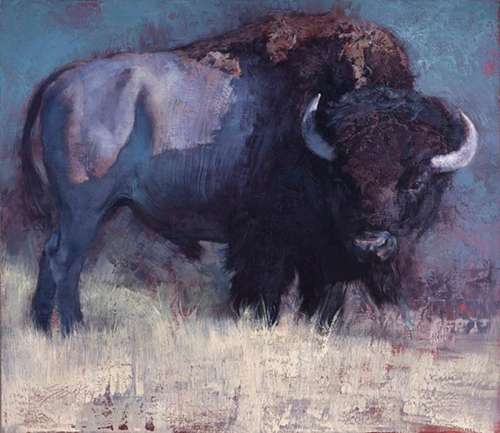 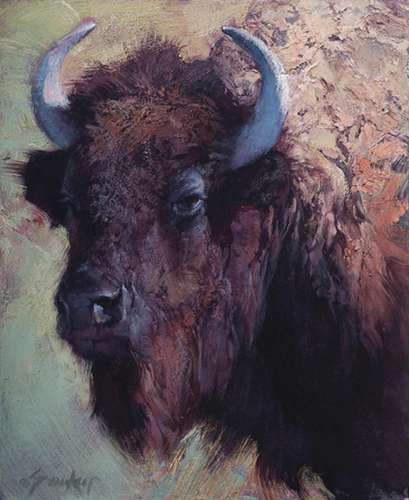