Gordon creates atmospheric, moody paintings depicting nature at its most raw and natural form. Graceful and passionate brushstrokes mark his canvas, inviting the viewer to seek a closer look. Brown apprenticed under Professor Ding of the Bejing Central Art Academy. Their relationship stretched to New York, where Ding instilled an understanding of the work of Masters: The sensitivity of Bierstadt, the simplistic delicate tones of Innes and the attentive brushwork of Singer Sargent.

Gordon Brown grew up in Grand Junction, Colorado and still lives nearby. Ensconced in his century-old home shaded by peach and apricot trees, Brown finds peace and inspiration in this bucolic oasis. From the balcony of his studio at the back of the property, Brown can survey the imposing Bookcliffs mountain range.  Brown remarks, "There is something about just going to the edge and looking at space and air..."

Brown made his first foray into art when he bought a set of oil paints while in high school. Although he had not painted until then, two of his oils won best of show and first place, respectively, in a high school art contest. This early recognition sparked his interest in art and his desire to pursue a career as an artist. Brown also received encouragement from several established artists in the area. Shortly after graduating from high school, he was introduced to Mark Rohrig, who invited Brown to his one-man show in Aspen, Colorado. From this experience in the professional art world, Brown learned that it was possible to earn a living as a painter.

Another influence has been the Tonalist painters of the 19th century. Like these artists, Brown considers it his "responsibility as a painter to record and reveal the natural beauty of the landscape as faithfully as possible." Therefore, he spends a great deal of time in the field studying his subject matter. The photos and small oil studies he does on site are just a reference, however, and bear little resemblance to the canvases he ultimately produces.

Gordon Brown's work was featured in "Reflections of Reverie," the 1997 exhibition of the American Tonalist Painters. In addition, he was the subject of an article in the February 1998 issue of Southwest Art magazine. His work can be found in numerous public and private collections around the country. 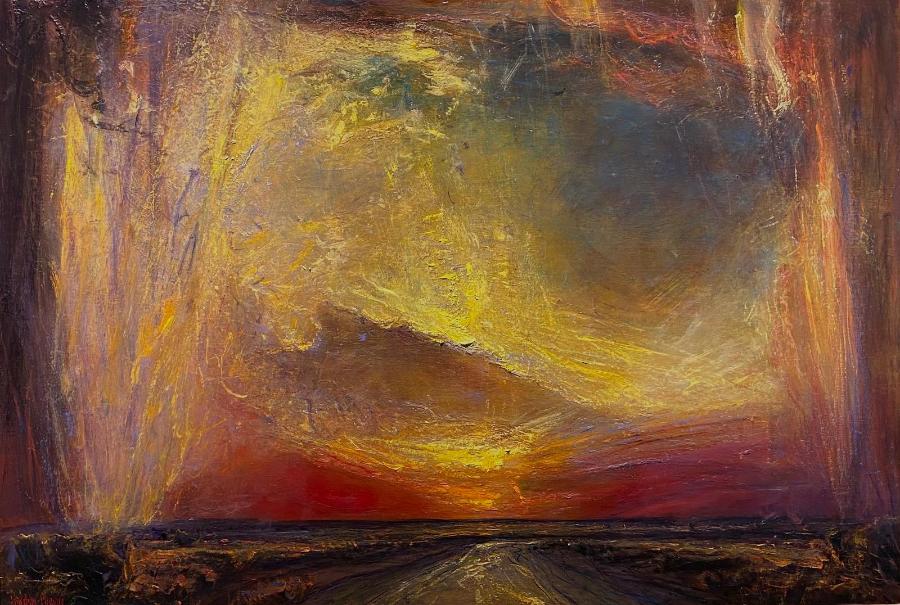 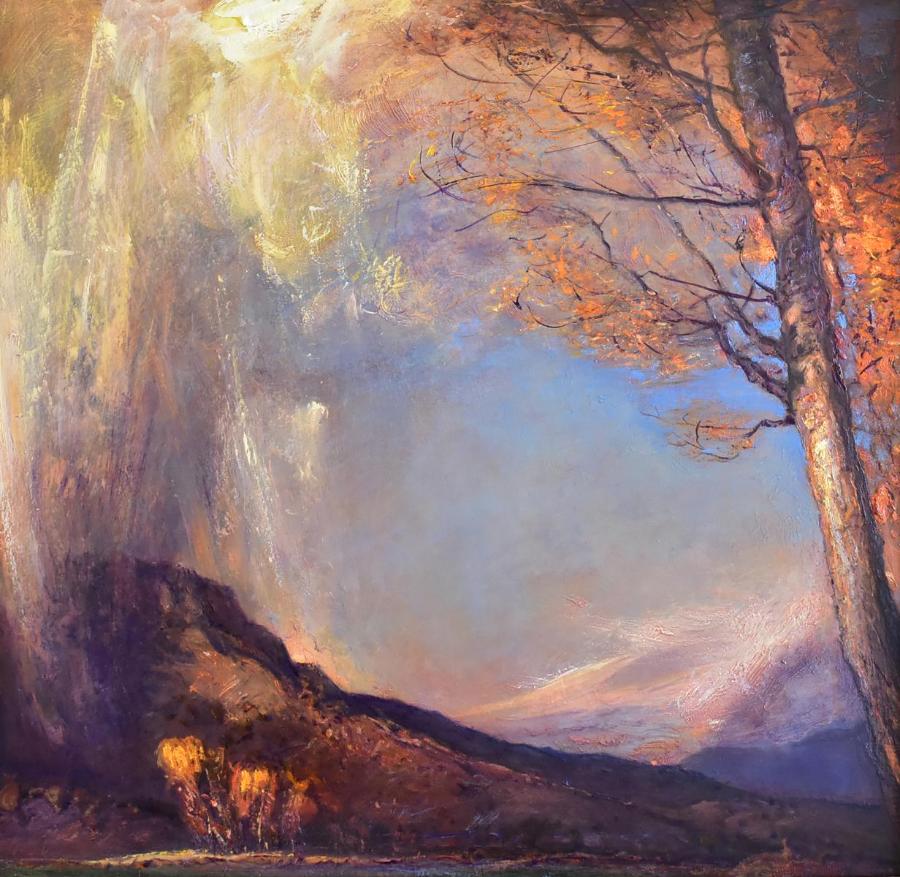 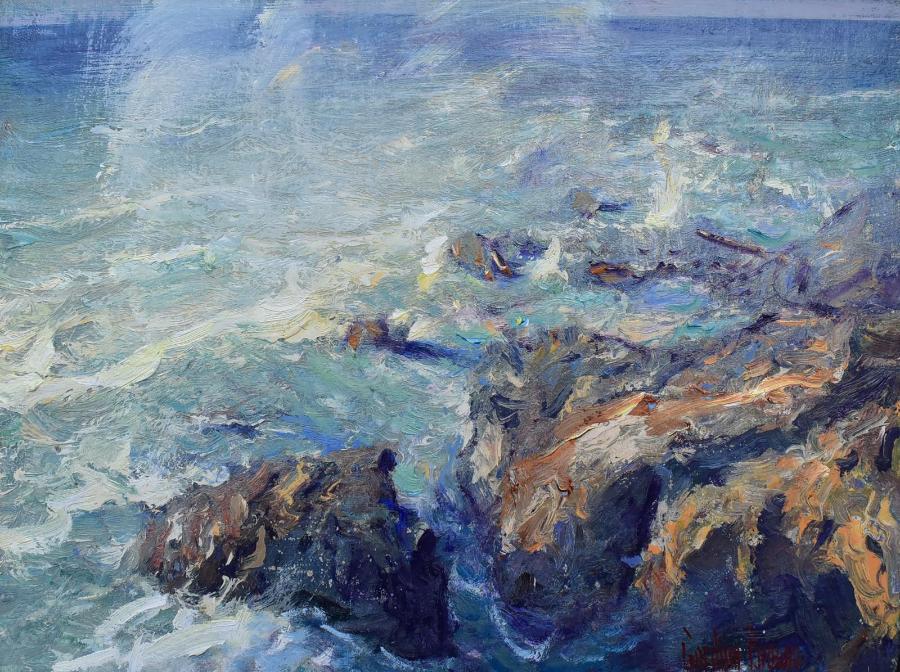 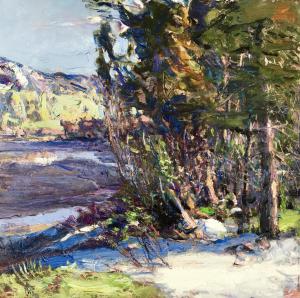 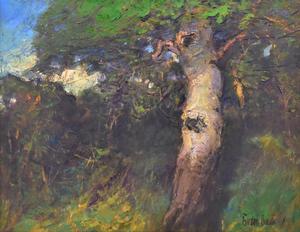 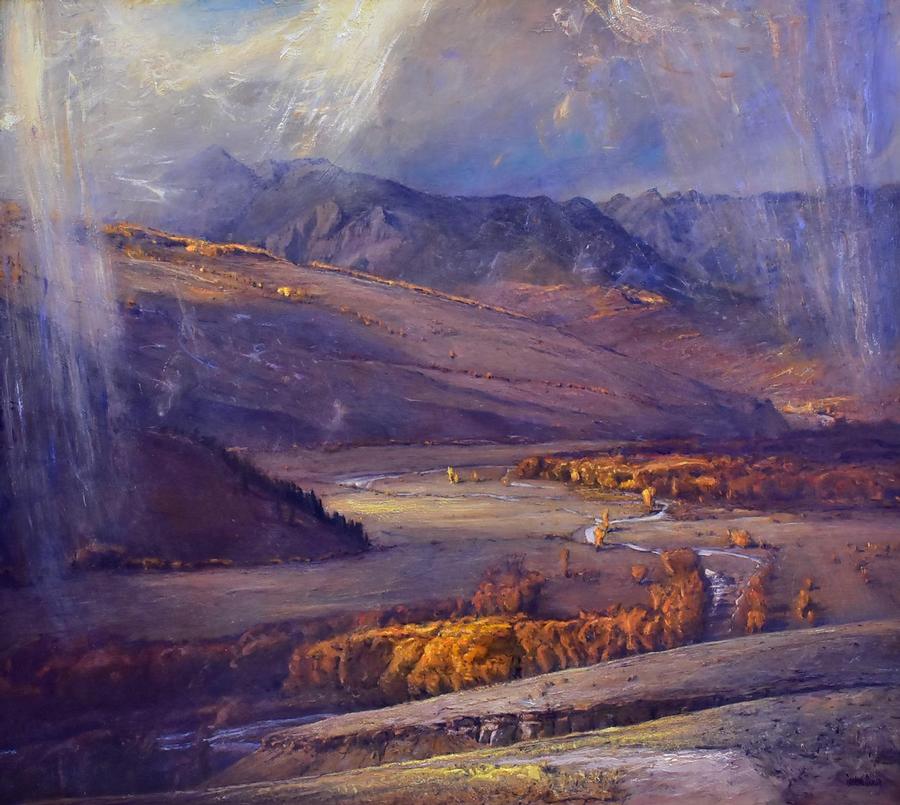 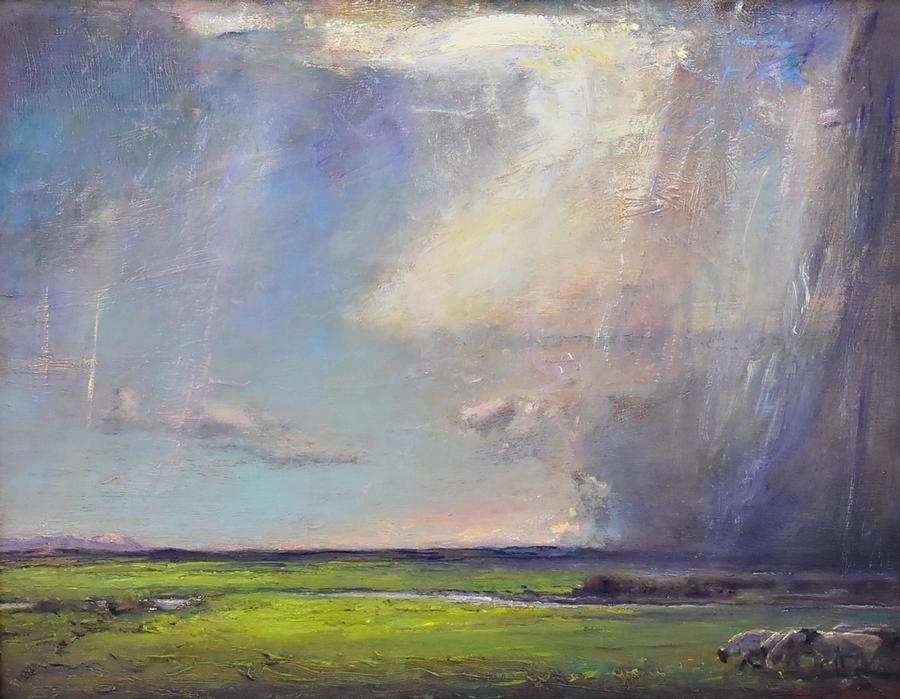 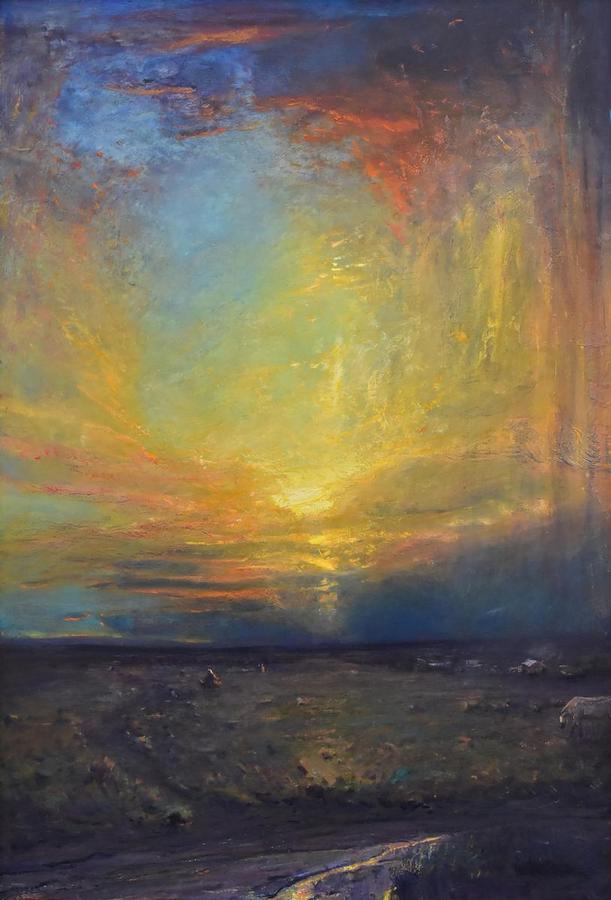 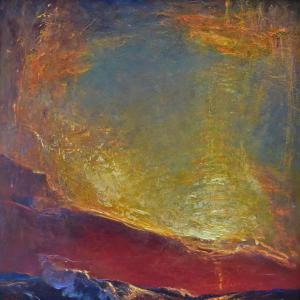 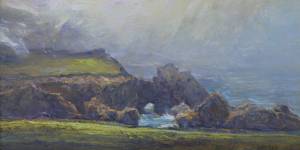 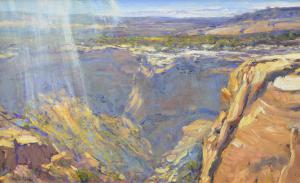 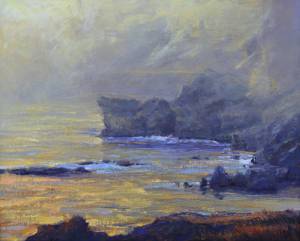