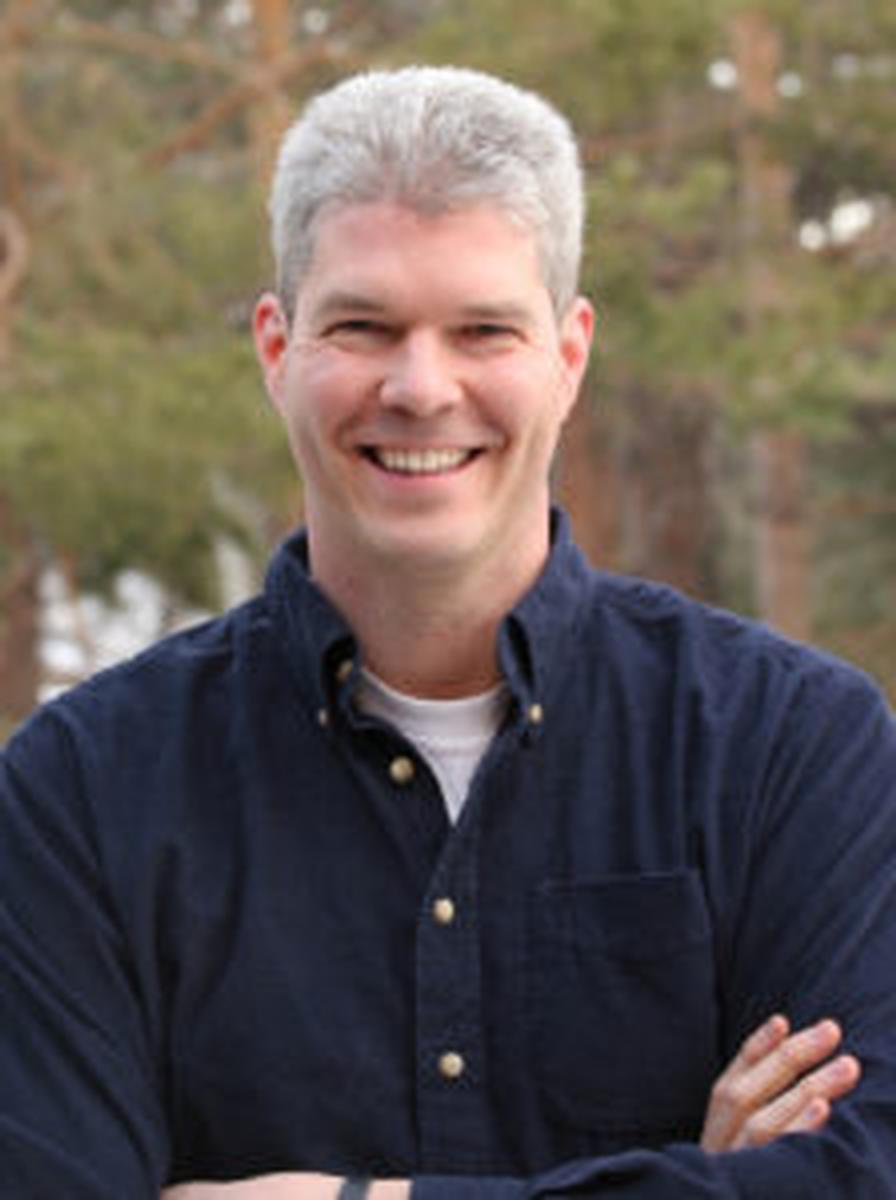 Edward “Ned” Aldrich paintings have been presented in prestigious national shows such as The Gilcrease Museum, The National Wildlife Art Museum, The American Art Invitational hosted by Saks Galleries, The Cowboy and Western Heritage Museum, as well as, the Buffalo Bill Auction in Cody, WY.

Edward Aldrich considers himself a representational fine art oil painter capturing the true essence of his wildlife art. Aldrich conveys the animal in its natural surroundings offering glimpses of a prowling white wolf or a rabbit resting in the afternoon sun.

Edward Aldrich is an artist dedicated to reaching beyond the realistic rendering of wildlife and the natural world. He is convinced that conveying the inherent being of an animal is integral to his work. His style breathes life into his subjects and invokes the viewer into feeling that he or she is actually a witness to the scene. The viewer is not left to simply look and appreciate, but is drawn into experiencing the essence of what is depicted. In short, his is an art of feeling as well as portrayal.

Mr. Aldrich graduated in 1987 from the Rhode Island School of Design. In 1991, at the age of 26, he was juried into the Society of Animal Artists and has had work in their annual "Art and the Animal" shows. 2000 was the sixth year that Mr. Aldrich was accepted into the prestigious "Birds in Art" show in Wausau, WI. The Museum: The Leigh Yawkey Woodson Art Museum houses two of Mr. Aldrich's works of art. Two of his paintings were also selected to be included in the Christie's auction held in London during July 1995. The Gilcrease museum has included his paintings into their annual miniature art show. In addition to numerous appearances in shows around the country, to date he has had ten one man shows in various galleries.

He was one of six artists chosen to be featured in American Artist magazine's Emerging Artists issue of August 1988 and was honored to be the cover artist. He has had two articles written about him in Wildlife Art magazine including the Artist Vignette section of the November/December 1988 issue and a feature article in the May/June 1997 issue. He has also been featured in the September/October 1993 , as well as Fall of 1998 issue of InformArt magazine. Wildlife Journal featured him in a beautiful 8 page article in fall 2000.

Mr. Aldrich depicts wildlife from around the world, his preference being the cat family, primates, and exotic birds. He paints in both watercolor and oil. Mr. Aldrich currently resides in Golden, CO. 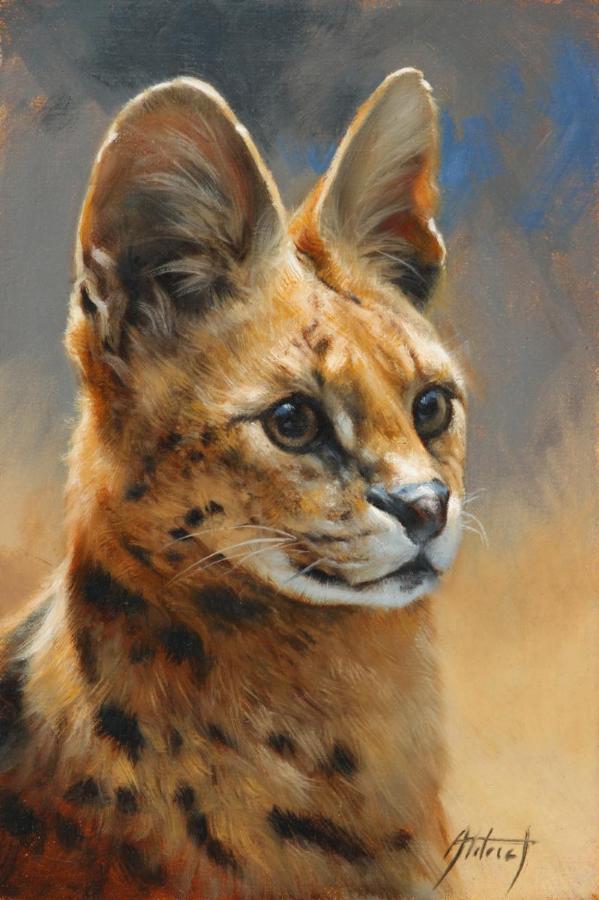 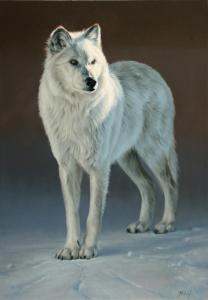 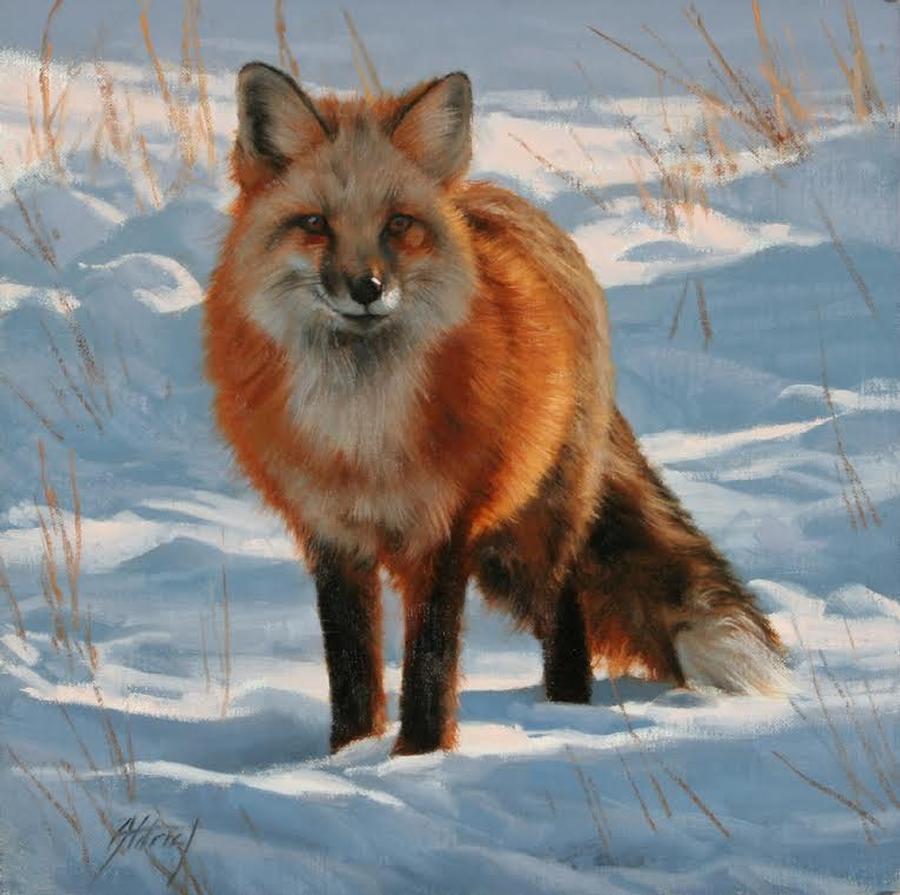 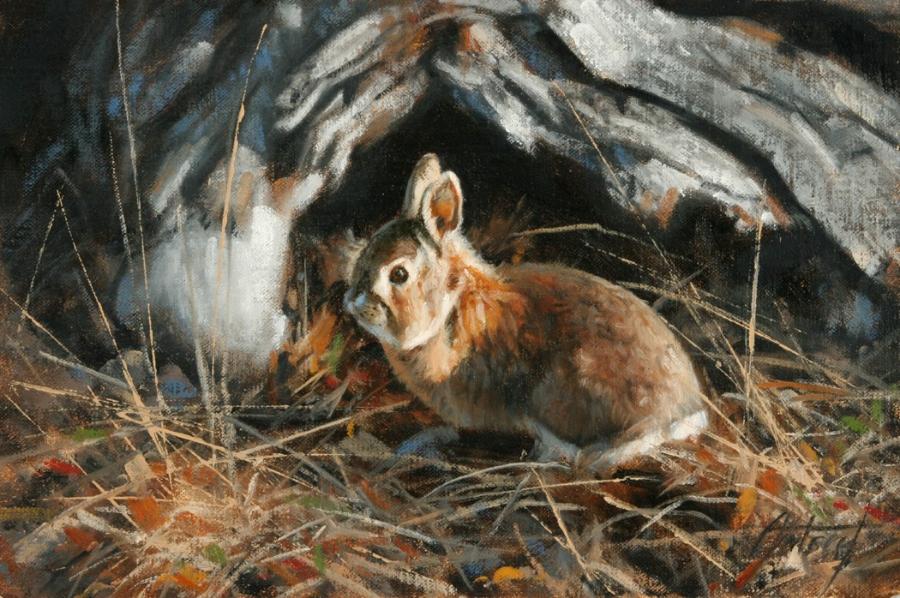 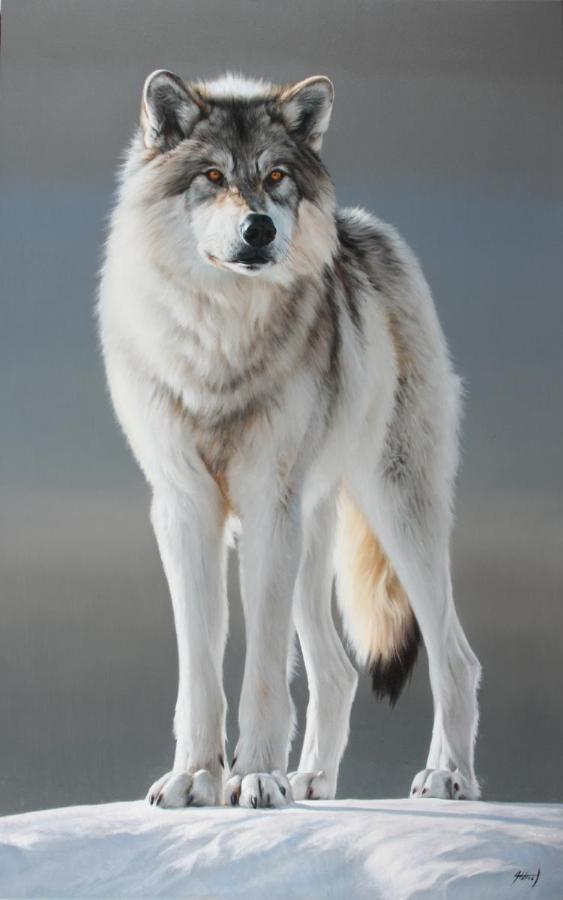 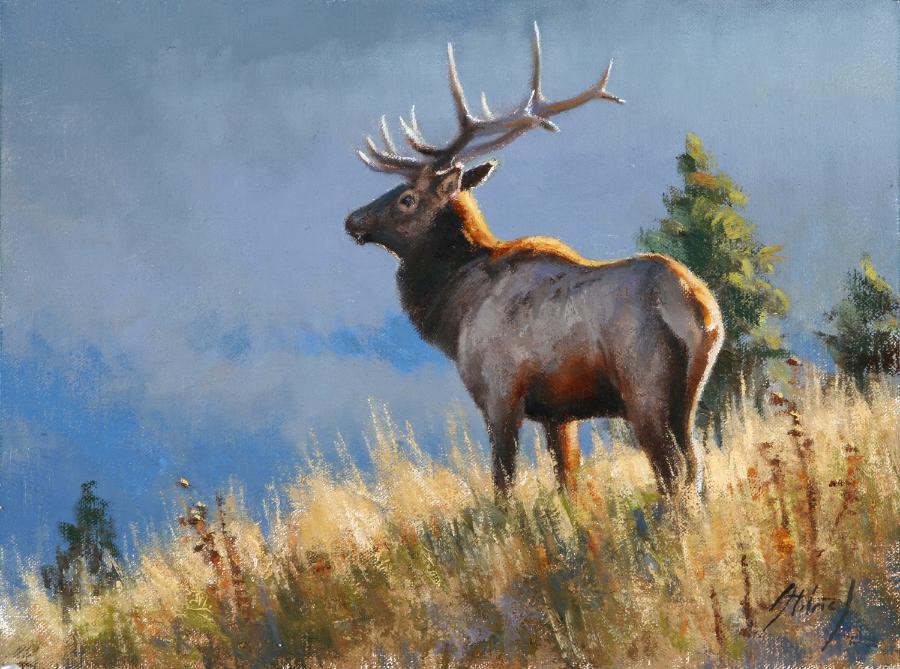 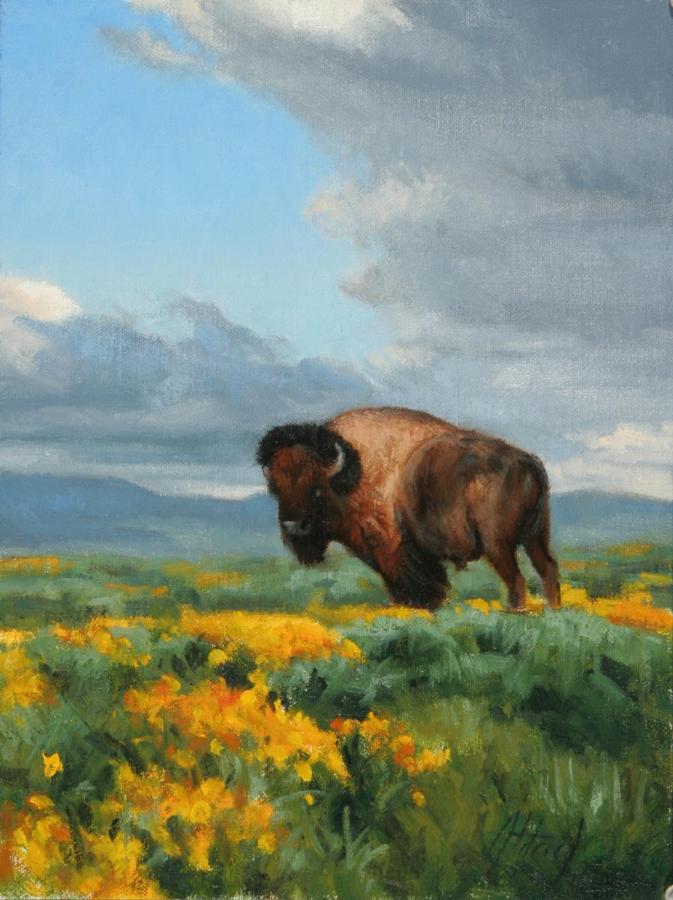 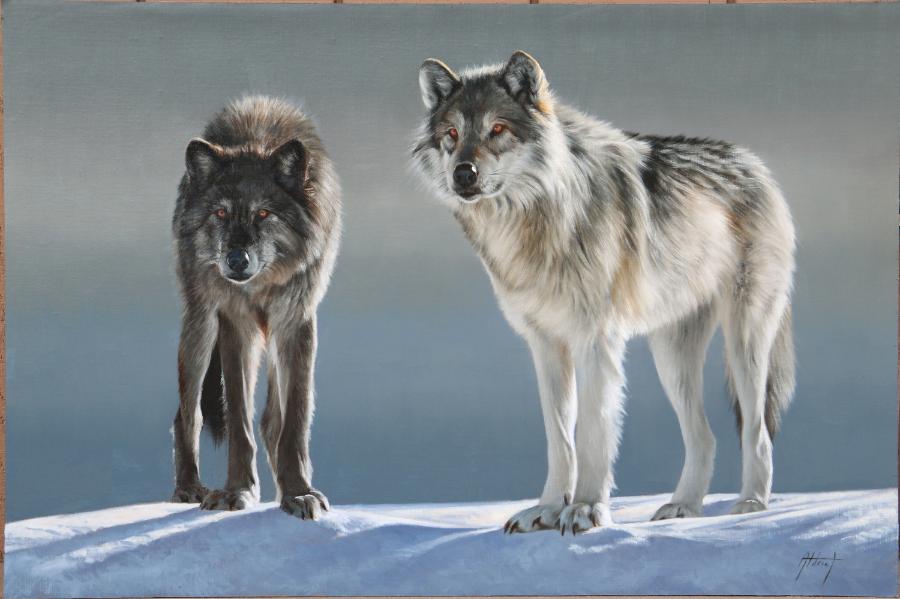 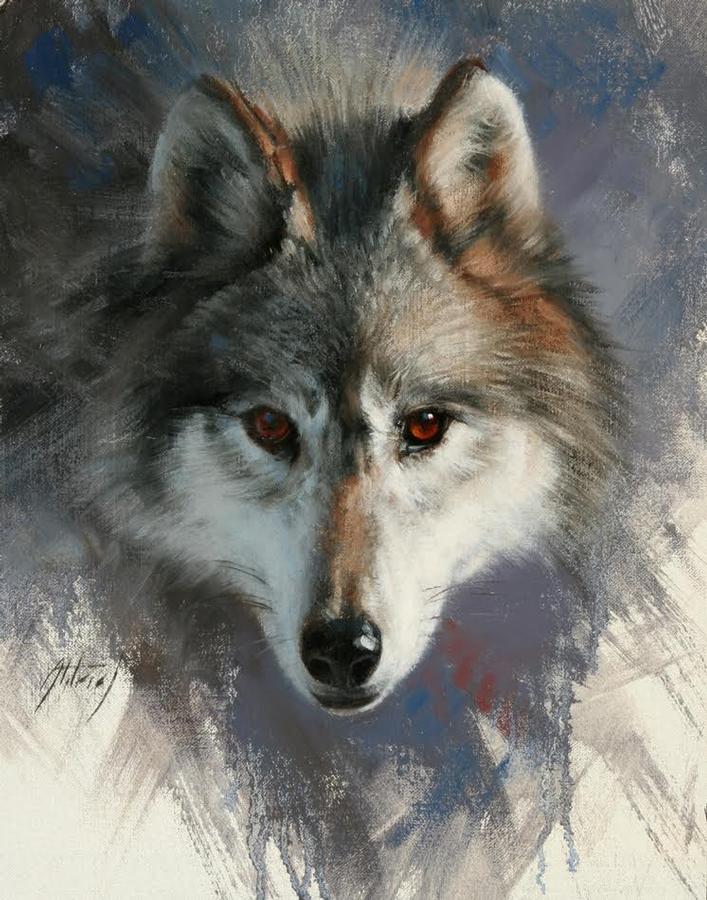