Dan Ostermiller was born in Cheyenne, Wyoming, the son of a famed taxidermist. He decided early in his life to forego working in the family business for a more flexible form of self-expression. However, the experience he had gained under his father's tutelage influenced Ostermiller's career and was ultimately responsible for his interest in becoming a sculptor of animals as well as for his complete understanding of animal form.

Ostermiller has enlarged the scope of his knowledge of wildlife with expeditions to Alaska, Africa and all corners of the West. Ostermiller's sculpture conveys a mood and an emotion. Each bronze engages the viewer, encouraging the touch of a hand and inviting further contemplation. "If I have a trademark, it's the character I put in pieces. I incorporate, I hope, strong design. I give people something they can relate to and a good piece of sculpture."

Since his first show in 1980, Ostermiller has rapidly achieved professional and public recognition. In 2003, he became president of the National Sculpture Society. His sculpture has won numerous awards and honors and has been included in exhibitions and one-person shows around the country. Included in the noteworthy list is the annual Society of Animal Artists exhibition; the annual National Sculpture Society exhibition; the Eiteljorg Invitational at the Eiteljorg Museum of American Indian and Western Art in Indianapolis, Indiana; and the Fleischer Museum's 1994 retrospective exhibition in Scottsdale, Arizona, recognizing Ostermiller for his exceptional talent and numerous accomplishments. 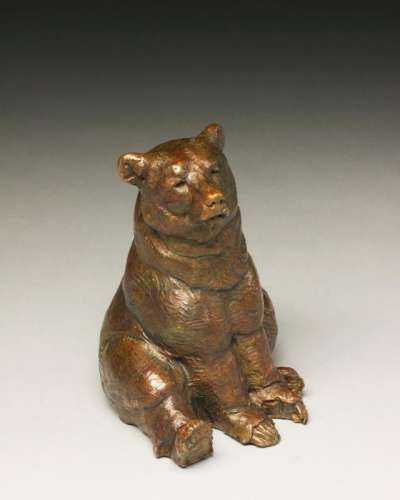 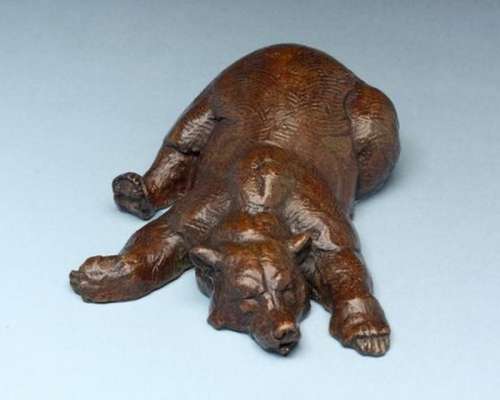