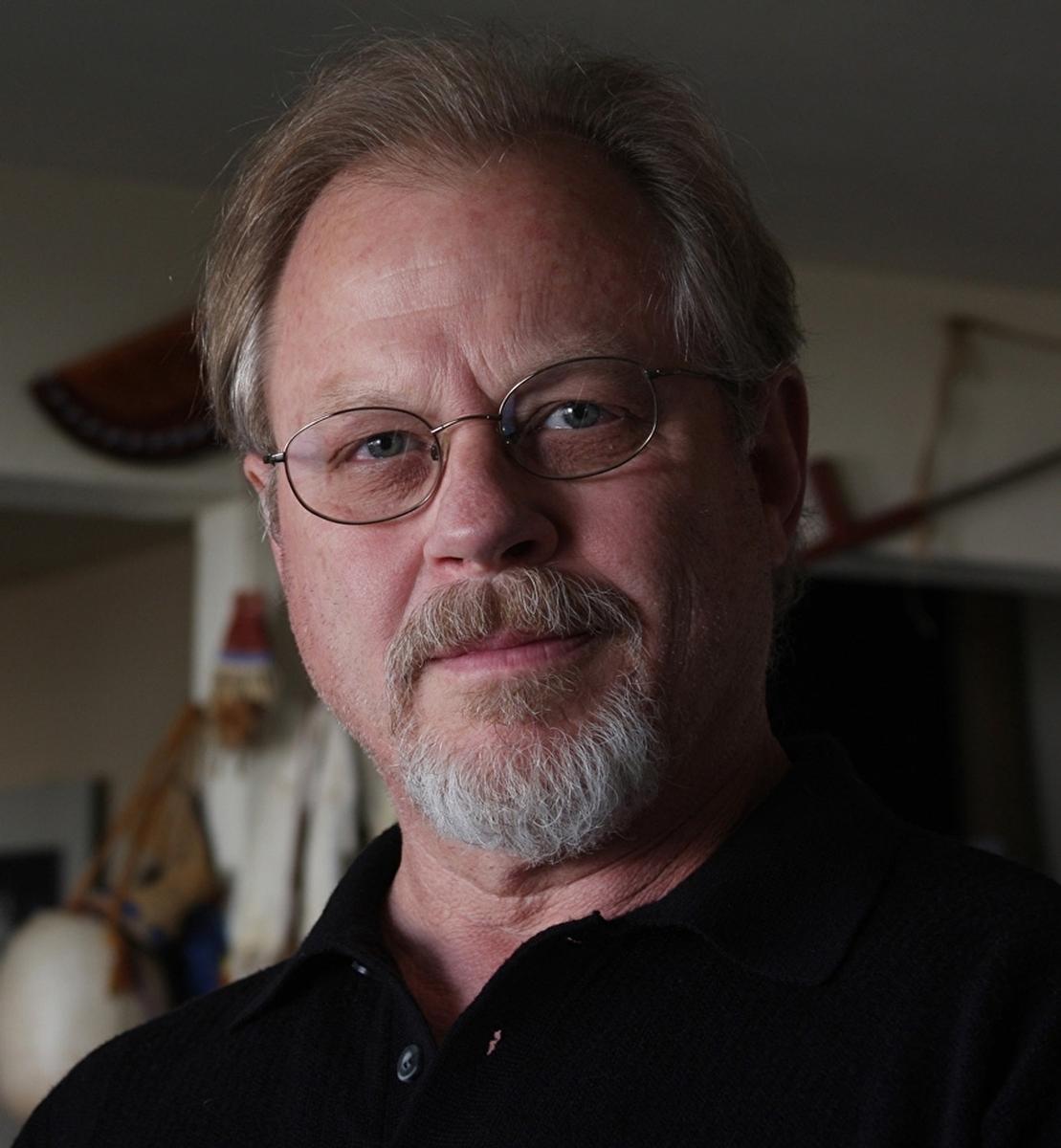 “My intent is to capture the spirit, personality and emotion of my subject and hopefully make a connection with the viewer on some personal level,” Eisenach explains.  “I paint and sculpt wild animals, cowboys and historic ways of life among American Indians.”

The artist works out of his own studio in Colorado in the foothills of Rocky Mountain National Park.  Barry focuses primarily on historical western and wildlife art and sculpture, along with contemporary cowboy and ranch subjects. His portraits of trappers, mountain men, historical figures, cowboys, wildlife and American Indians portray the intelligence and emotion of his subjects.

Currently, Barry Eisenach was honored to be a participating artist in “The Story of Lewis and Clark” at the new Scottsdale Museum of the West through May 31, 2016.  Barry’s sculpture is featured alongside other master sculptors such as Richard Greeves and Harry Jackson.  The sculptors compliment 100 dynamic paintings by Charles Fritz chronicling the historic expedition of Captains Meriwether Lewis and William Clark.

He is a member of the Northwest Rendezvous Group, which consists of several dozen people and began years ago as a collection of artists who got together for campouts. Now hotels and lodges have taken the place of camping as the members gather annually in Helena.

Painter and sculptor Barry Eisenach works out of his home and studio in Arvada, Colorado. He attended Colorado State University for 2 years and graduated from Colorado Institute of Art in 1975. After 23 years as an illustrator and graphic designer he turned his attention to sculpting and painting full time. Mr. Eisenach was featured in the January 2000 edition of Southwest Art Magazine. He has participated in Sculpture in the Park, Loveland, Colorado from 1999 throughout 2005; the 2004 & 2005 Phippen Museum Miniature Masterpieces Show; 2005 Night of the Artists in San Antonio; 1999 and 2003 National Sculpture Society Annual Exhibition; 2005 National Sculpture Society 'The American West;' Montana Historical Society: Painting the Corps: Contemporary Visions of Lewis and Clark.

Barry Eisenach is an elected member of The Northwest Rendezvous Group in 2003. 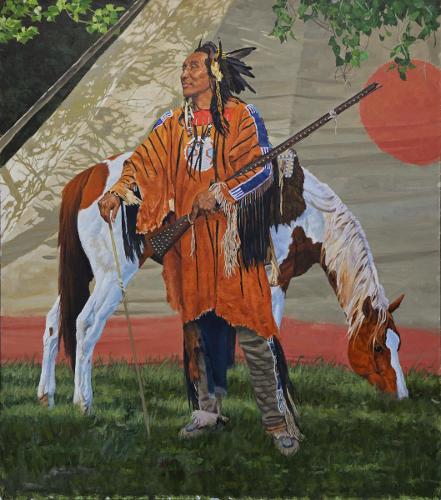 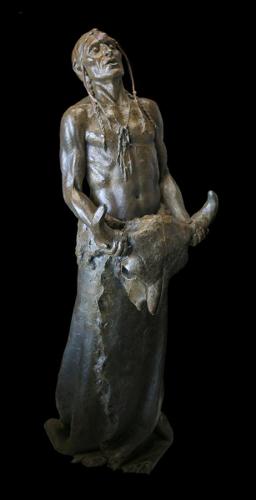 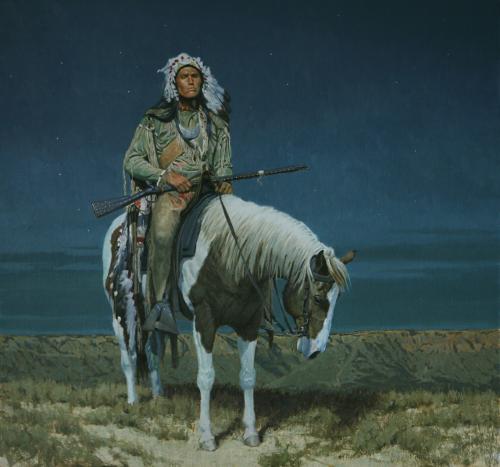 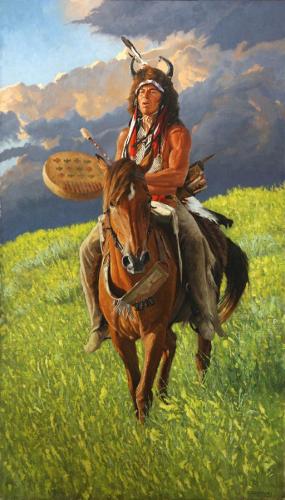 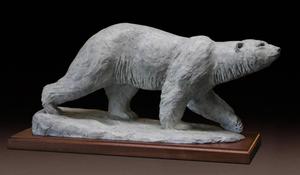 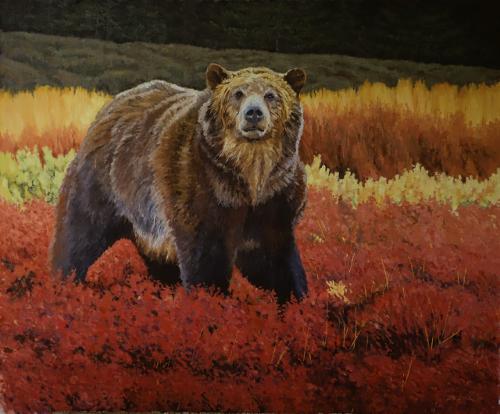 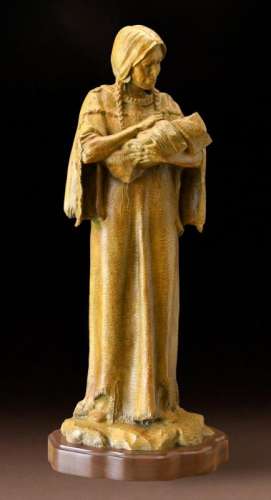 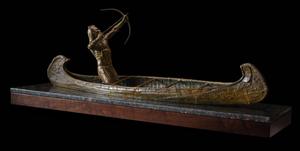 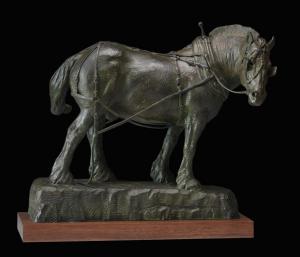 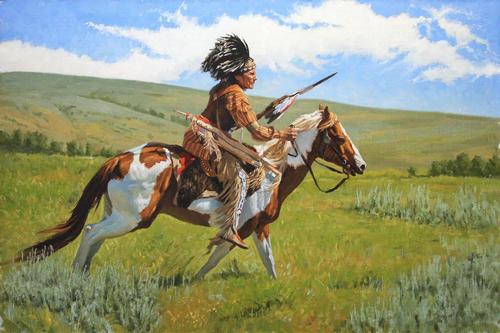 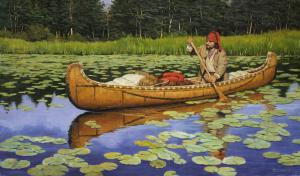 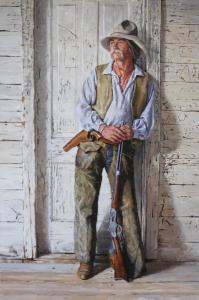 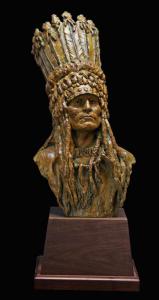 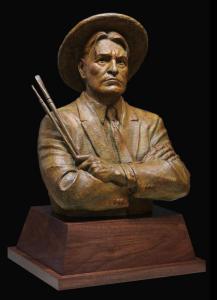