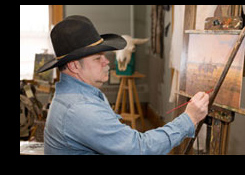 Kim Mackey grew up in Pueblo, Colorado. He attended public schools and, through his interest and ability in art, won a scholarship to attend the Colorado Institute of Art in Denver. Following art school, Mackey worked for several years as an illustrator, completing assignments for such clients as True West magazine, Western Horseman, and Capitol Records.

Special studies at Colorado State University qualified him as one of only a few certified police artists in the state, but recognition from his peers and collectors led him away from commercial work and illustration into full time fine art painting. Mackey also coaches students; he is a popular teacher, conducting workshops and classes throughout the region. He has been a faculty instructor at the Art Students League of Denver, and has taught at the Colorado Institute of Art.

Critics consider Mackey to be one of the best artists in the state of Colorado. His credentials list numerous awards, including the prestigious Winsor Newton Award from the Oil Painters of America. He has exhibited at the Salmagundi Club in New York, the Oil Painters of America in Chicago, Illinois and San Antonio, Texas, the Colorado Governor’s Invitational Show in Loveland, Colorado, and the Coors Western Art Show in Denver, Colorado. His paintings hang in many distinguished collections, including that of the singer/songwriter Neil Diamond. Mackey’s work is also included in the highly selective King Collection at the Sangre de Cristo Fine Art Center in Pueblo, Colorado.

Mackey is one of only a few artists in the United States to be selected as a signature member of the Oil Painters of America, and has been featured in Art Revue magazine, The Artist’s Magazine, Southwest Art magazine, and Western Horseman magazine, as well as Cowboys and Indians magazine. The Denver Post has called him “a master of [his] genre,” and Southwest Art has acknowledged him as a traditional cowboy artist in the finest sense of the word. 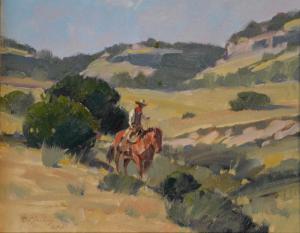 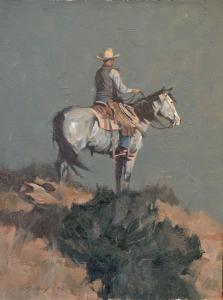 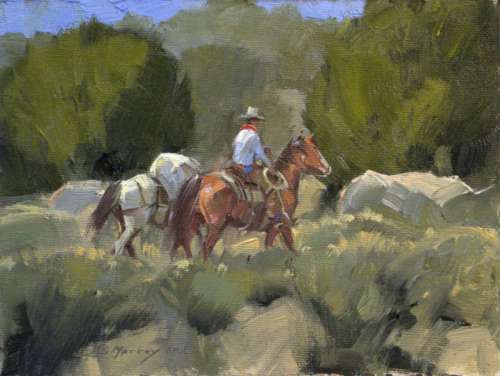 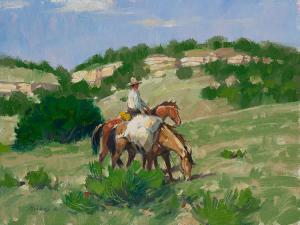 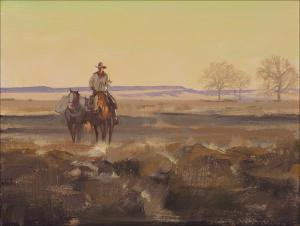 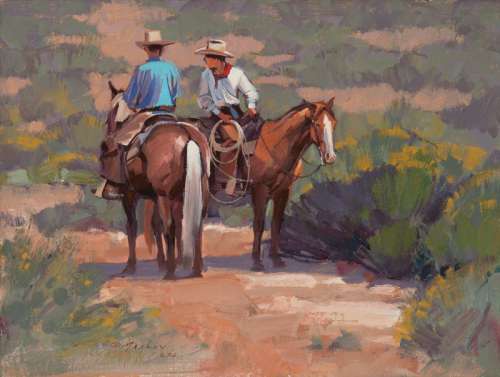 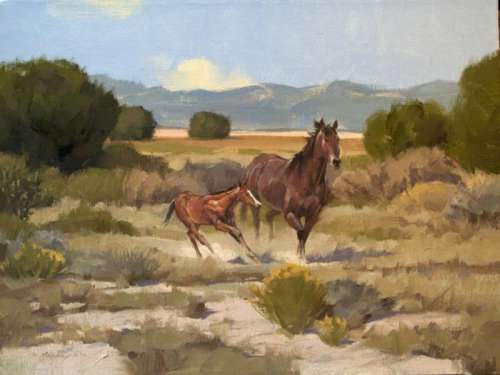 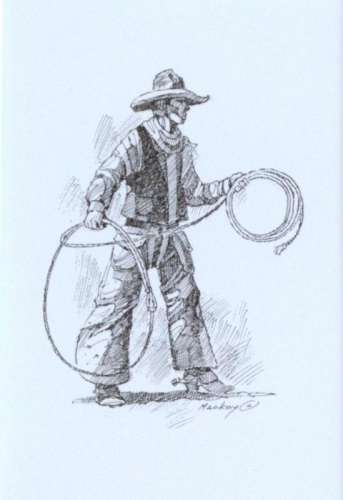 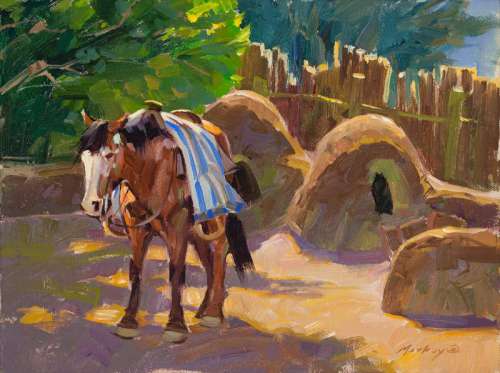 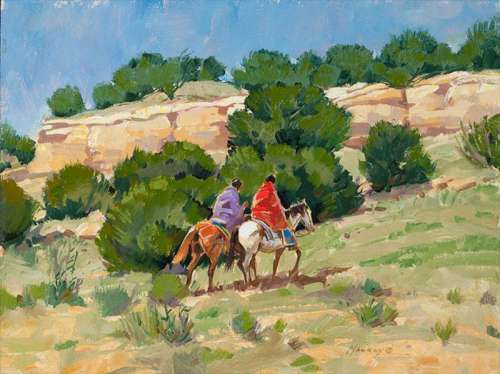