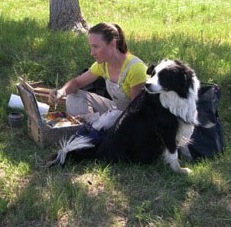 Jill Soukup was born in Buffalo, New York. Shortly thereafter, her family moved to Colorado, where she still resides. Jill’s affinity for horses as a young girl resulted in countless drawings and studies of them, which made for a strong drawing foundation. As a teen, she started a pet-portrait business, acquired jobs painting murals, and designed logos for local organizations. She graduated from Colorado State University in 1991 with a Bachelor of Fine Art. There, she received awards for illustration and design and worked as an illustrator and designer for the university. She initially pursued a career in graphic design while continuing to paint part time. After 11 years as a designer, she made the switch to full-time painting. Her work continues to gain recognition as she receives awards, appears in national publications, and shows in important juried and one-woman exhibitions.

Artist’s Statement
From the dishes in my sink to a bustling city scene, I find inspiration everywhere: in the interplay of shapes, values, edges, textures, and colors. Intuition and a sense of composition bring these elements together. Thematically, I find myself returning again and again to the juxtaposition between rigid, mechanical, man-made objects and the fluid, organic aspects of nature—discovering that despite their contrasts, they share and exchange the same tenden 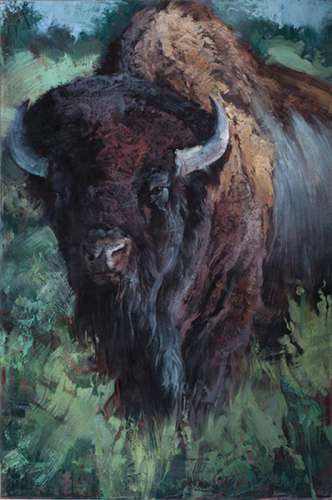 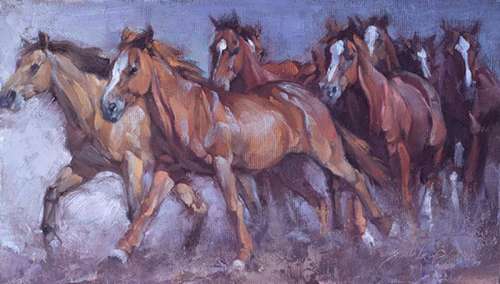 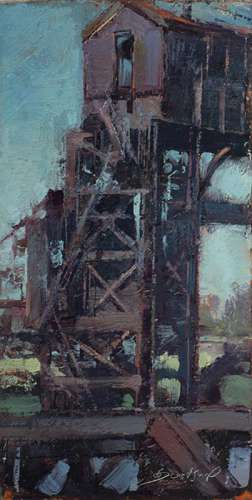 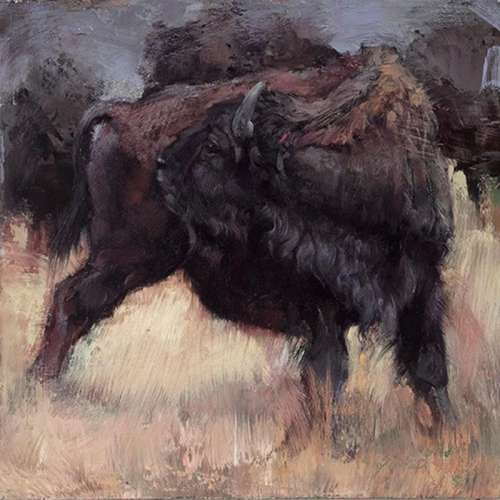 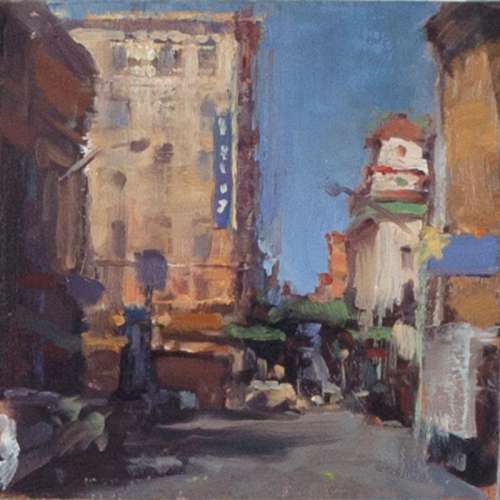 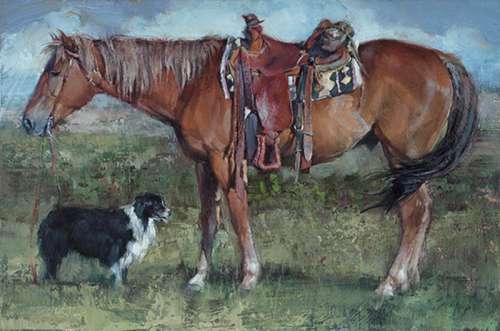 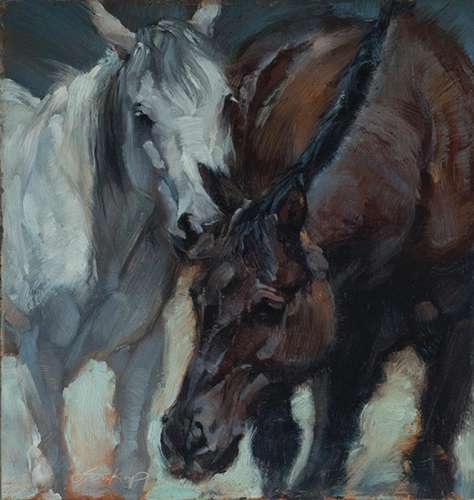 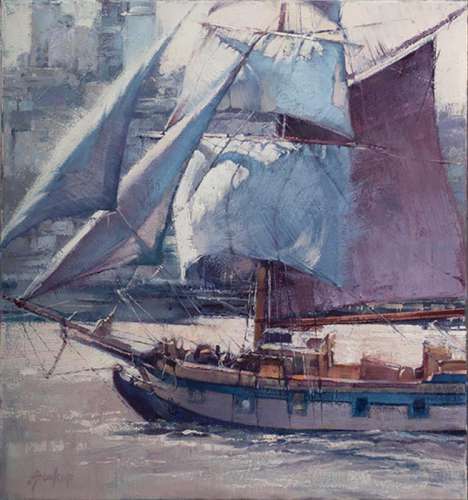 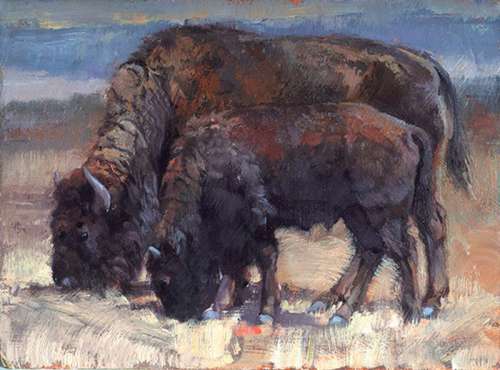 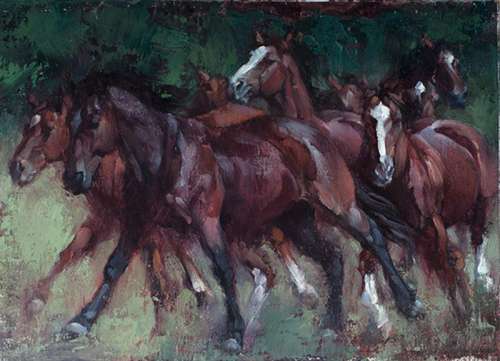 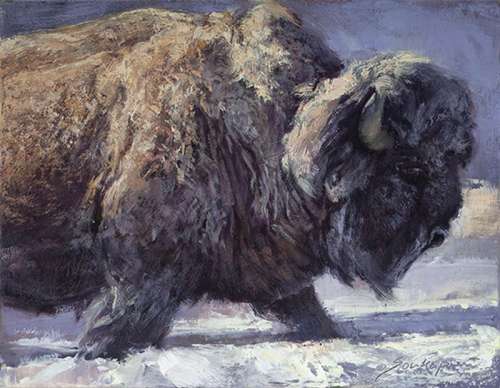 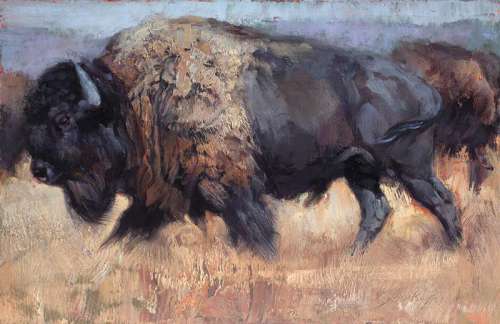 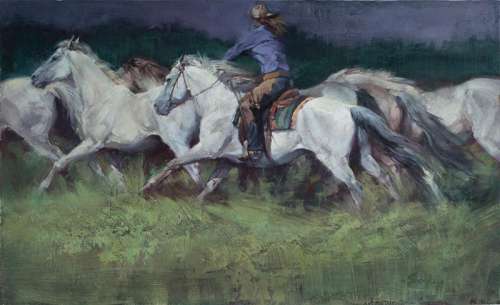 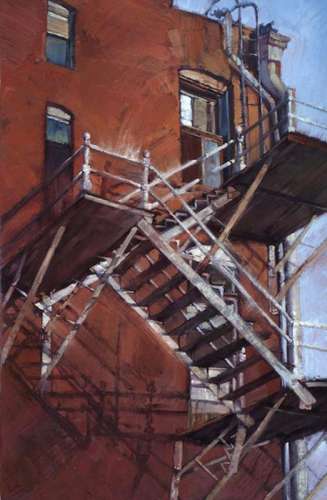